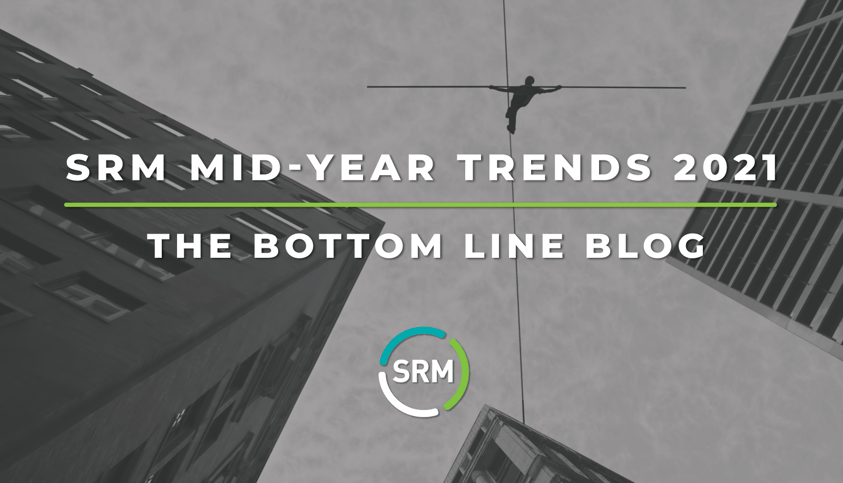 Scaling Up & Speaking with a Single (Bigger) Voice

In 2020, as leadership teams confronted profound uncertainties and focused on responding to critical operational challenges, the decades-long trend of bank and credit union consolidation slowed. Merger activity in the regional bank segment has also been relatively slow since the 2008-10 financial crisis.

However, based on recent data published by S&P Global, not only are pent-up M&A transactions now coming to fruition, but the playing field has expanded to regional and super-regional banks with hundreds of billions in assets. We counted six deals in this category over the past few months alone.

Rather than cold, hard transactions, these larger team-ups are more like mergers of equals. Our experts anticipate even more unions among this group in the coming months, creating significant competition for banks and credit unions of all sizes.

On the payments front, the launch of the Payments Leadership Council is potentially a watershed event. It marks the first time the card networks and newly scaled-up payment processors (FIS, Fiserv, Global Payments) will have an opportunity to speak with one voice in the legislative halls. Although the group claims the timing is coincidental, their move indicates they’re preparing for round two of interchange battles with merchants over the Durbin Amendment.

Ending One Digital Revolution, Starting a New One?

An SRM-commissioned survey of US consumers revealed that only 8% of respondents were new to digital banking channels when the pandemic caused a shift in behavior. In other words, the long-awaited adoption curve has already played out – and probably in a more subtle fashion than many of us expected. Consumers may revert to some old habits once traditional channels regain their accessibility, but the mission of banks and credit unions has evolved – changing from introducing a cool new capability to making it compelling for the long run and integrating it with other service options.

The march toward new technology is hardly over, however. One in five respondents indicated they’d rather use a virtual assistant (e.g., Alexa or Google Home) than a banking app. Whether customers are working from home or multi-tasking in their car, these assistants open another avenue in which FIs must stay relevant and competitive with the features users have embraced in other walks of life.

Another area to watch is central bank digital currencies (CBDCs), which remain a few years away from mainstream rollout but are quickly gaining traction. The Federal Reserve is collaborating with MIT to research their potential; China is further along with a regional pilot, and the European Central Bank is exploring the concept as well. While less disruptive than cryptocurrencies like Bitcoin, CBDCs preclude a permanent shift to the global payments landscape.

Banks and credit unions must continually adapt to consumer behaviors and preferences, restructure their internal operations, and recalibrate revenue models to perform successfully in this and coming years.