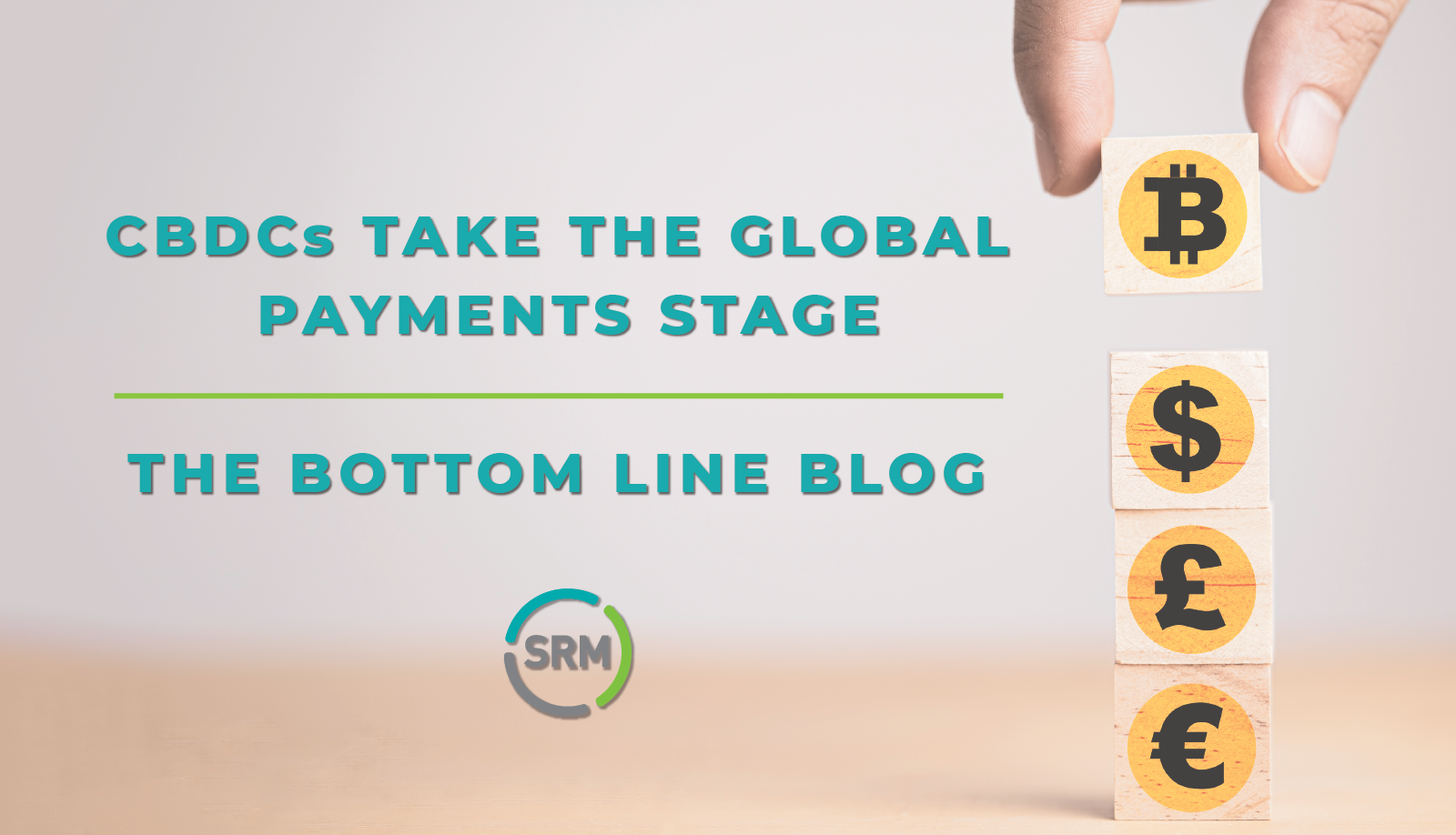 Bitcoin’s value - which has doubled in 2021 - continues to generate headlines but, behind the scenes, something even more significant for banking, as we know it, is happening. Central bank digital currencies are now emerging from experimental trials, disrupting the norm, to take a leading role on the global payments stage.

As for banks and credit unions, we recommend researching and rehearsing your crypto lines (of business) for showtime.

CBDCs on the International Stage

In 2020, China launched its digital yuan on an experimental basis in several cities and is now expanding its CBDC trial to other parts of the country. The Chinese central bank will even include foreign visitors in its use by way of the 2022 Winter Olympics. Meanwhile, in early April, the Bank of Japan announced its own one-year trial for a digital yen proof-of-concept.

The European Central Bank has also indicated its CBDC should be available by 2025. US Federal Reserve Chair Jerome Powell noted a similar timeline, remarking that a US CBDC is “years rather than months away” while touting ongoing joint research involving the Fed and MIT. The Federal Reserve will likely announce two versions of its CBDC later this year. Not to be outdone, the Bank of England has begun exploring the issuance of “Britcoin.”

Despite moves like PayPal’s recent embrace of Bitcoin, Mastercard’s partnership with Gemini’s cryptocurrency exchange, and the OCC granting Anchorage Digital Bank the first national “crypto bank” charter, Bitcoin’s hype continues to stem from its price appreciation rather than traction as a means of financial exchange. CBDCs hold the potential to play a leading role in the latter.

Though some may already seem to have their act together, the world’s central banks are still playing catch up with “true” distributed cryptocurrencies - especially given the former’s mission of safety and soundness and the latter’s absence of regulatory constraints. As pointed out in a recent American Banker op-ed, the first rule for any CBDC is to “Do no harm.”

Often overlooked, however, are the numerous monetary policy objectives a CBDC must accommodate in its design.

For example, when was the last time your savings balance rose or fell by 20% in a given week? Or your stock portfolio, for that matter? The wild price fluctuations of cryptocurrencies like Bitcoin and Ether may be ideal for day traders but they’re not as desirable for sovereign monetary systems with objectives like market stability and consumer confidence. This is why the notion of a “stablecoin,” with its value set by a central bank, has appeal for mass adoption.

Most of these features are absent from Bitcoin and others as a matter of principle since their foundational objective is unfettered activity and semi-anonymous transfers. Crypto protocols are often referred to as permissionless and decentralized, meaning that anyone can plug into the network without being vetted - at least for peer-to-peer transactions.

Such will not be the case for CBDCs, which will operate through “permissioned” nodes - such as chartered banks - that have cleared screening and agreed to certain operating rules. Such a model is anathema to some early adopters who dove into crypto for other reasons.

Naturally, it will be nearly impossible for central banks to eliminate the decentralized model. Some use cases will resist migration to state-sponsored rails. Because of this, centralized and decentralized cryptocurrencies will both likely hold leading roles in the financial services industry long into the future.

On the surface, the world of digital assets may look like a distraction to FI leaders. Yet, digitally savvy account holders are already diverting bank balances to crypto holdings. Further, the emergence of digital asset banks like Avanti, Kraken, and Visa-backed Anchorage prove that a custodial opportunity for revenue exists.

To rehearse for their crypto cue, banks and credit unions of all sizes should dedicate resources to understanding these rapidly emerging fields, including non-fungible tokens (NFTs) and decentralized finance (DeFi).

Prepared with this knowledge, they will be ready to take the crypto stage as well - ideally to resounding applause.

For more from the author, Larry Pruss, click here.

To learn more about open banking, read our blog Open Banking Across the Pond, by Simon Rose.