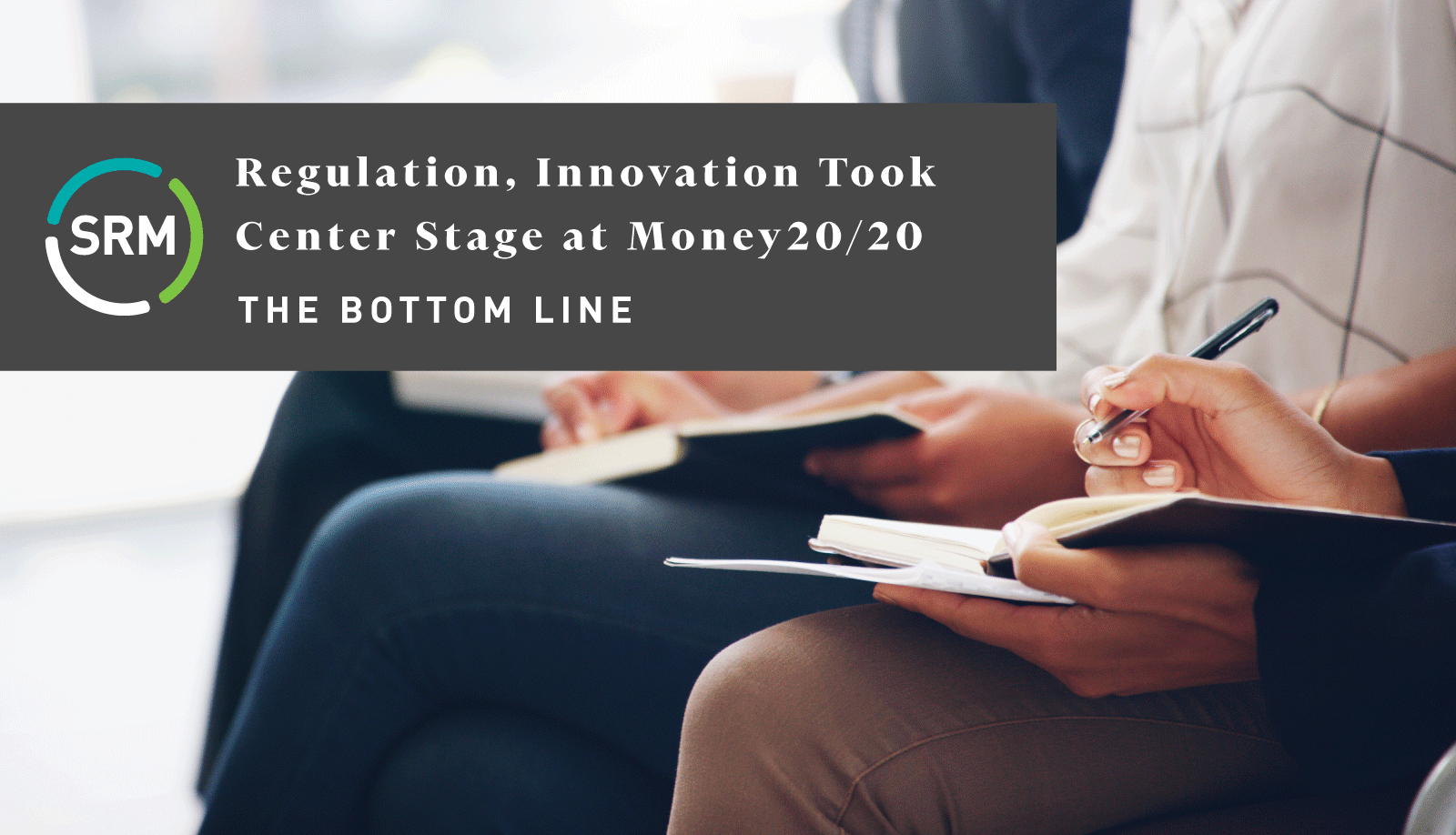 Federal regulators continue to advise on how banks and credit unions conduct due diligence for digital assets solution providers.

A lapse in vetting could expose FIs to an array of risks, ranging from reputational impact to non-compliance with government sanctions and BSA requirements. 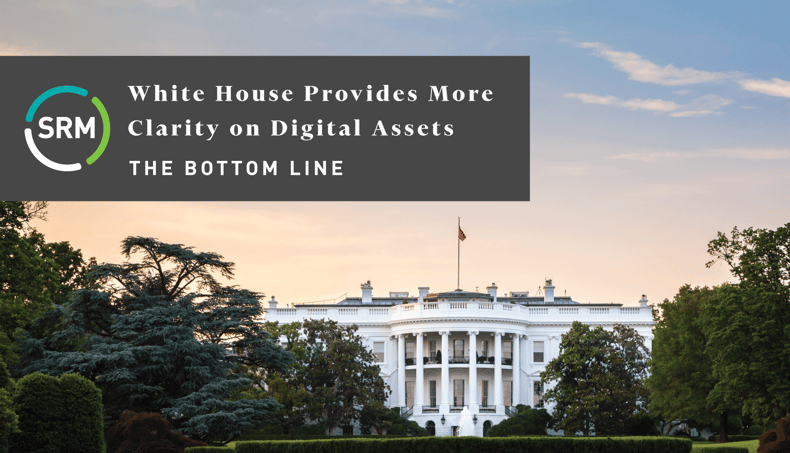 Reflections on Our First 30 Years & the Evolution of Financial Services 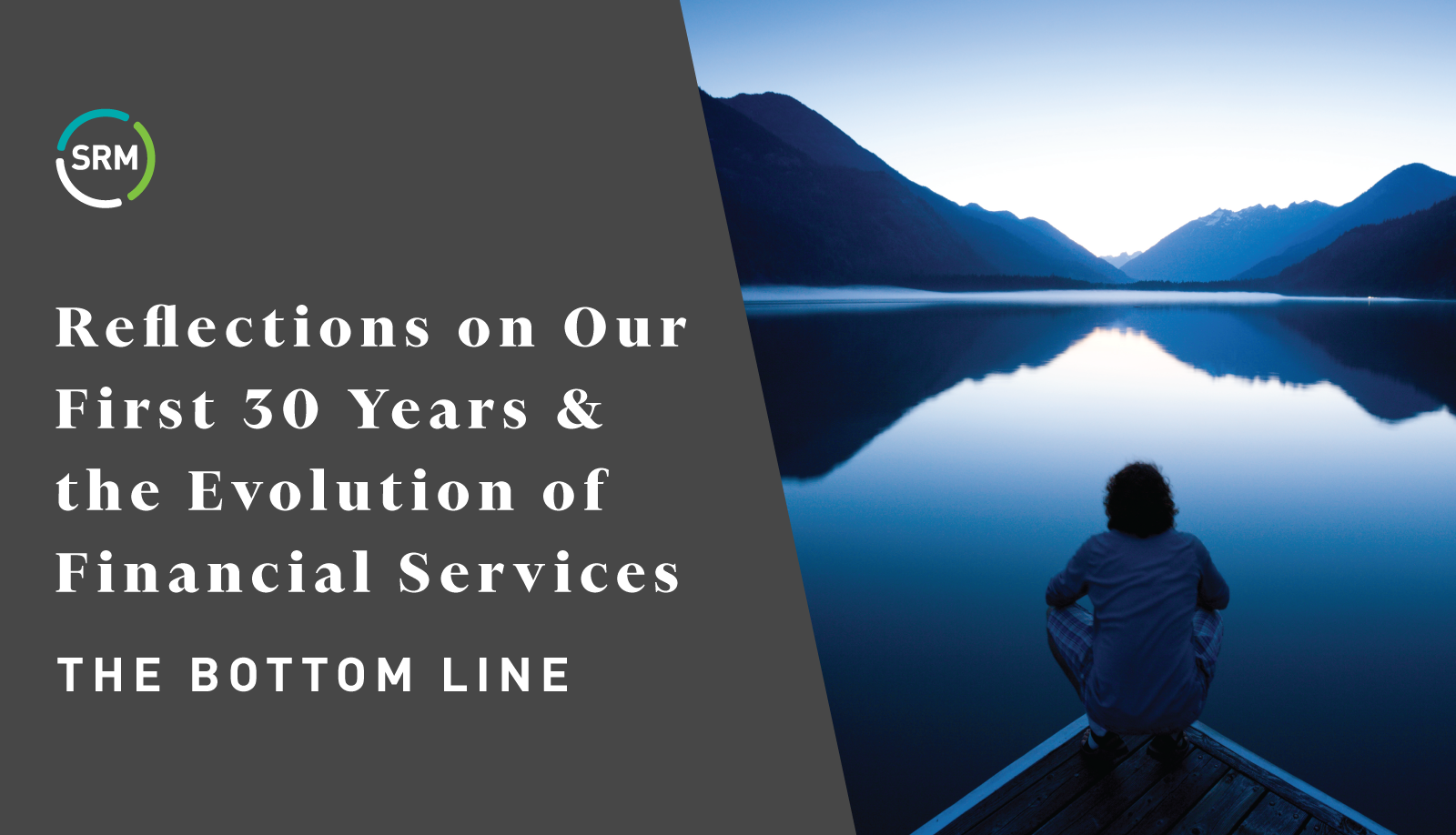 Sometimes it’s hard to believe 30 years have passed since our founder Curtis Downs took the concept of developing contract benchmarks and applying them to help banks, credit unions, and others achieve critical savings – the underlying value proposition behind SRM. That foundation has allowed our clients to add more than $5 billion to their bottom line over the years.

It's fascinating to look back three decades and see the rate of change that has taken place in the financial services industry. As we acknowledge our company’s 30th anniversary this year, I want to highlight some significant changes in financial services that have also challenged and motivated SRM to evolve.

Why the Time is Right to Hire Instead of Acquire 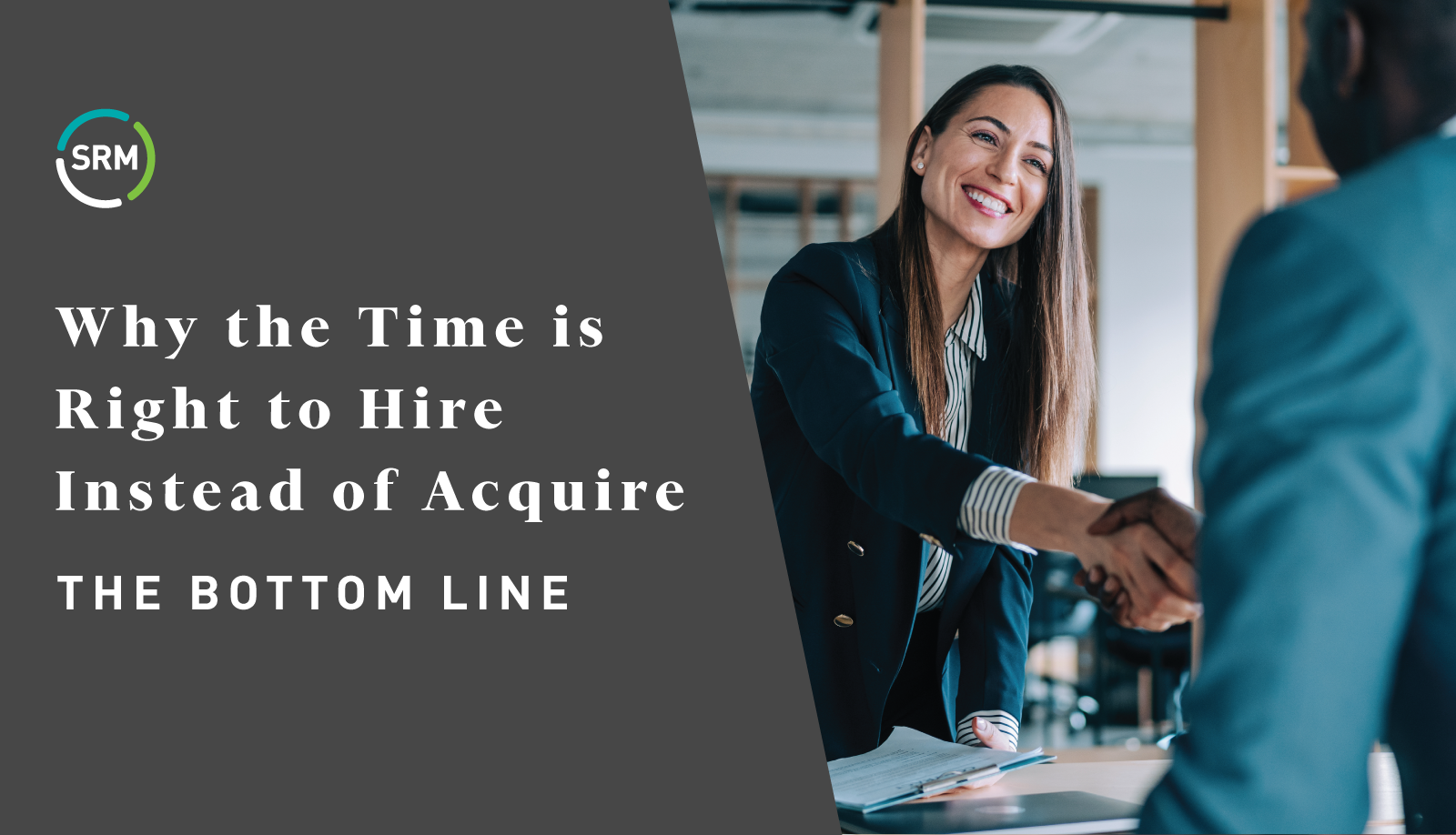 CapStar Financial Holdings in Nashville, TN, will expand outside its home state for the first time after hiring a First Horizon banker in Asheville, NC. Encore Bank in Little Rock, AR, will move into Boulder, CO, after recruiting a former market president at Great Western Bancorp.