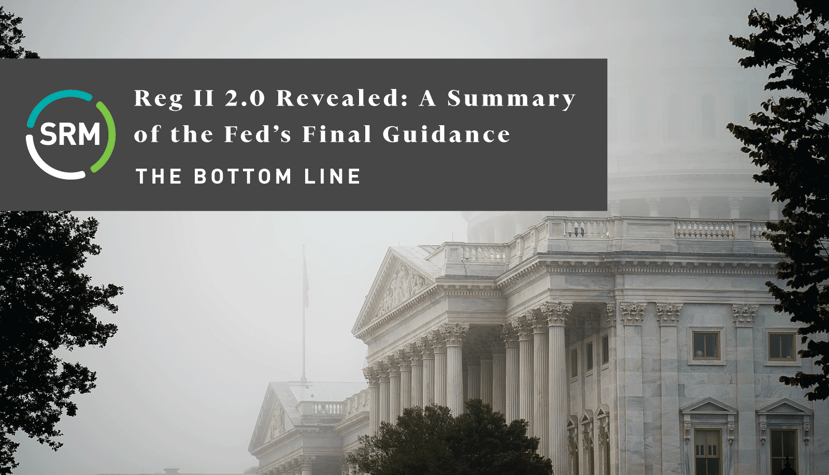 The Federal Reserve recently released its annual report on debit card interchange fees and, to the untrained eye, the results are thoroughly unremarkable. The Fed has tracked this data annually since the Durbin Amendment took effect in late 2011, as a means of deciphering the interchange landscape.

Following a visible jolt to the trend line in 2012 reflecting Durbin’s targeted intent, the Fed’s charts have remained quite stable. Beneath the surface, however, factors like volume mix shifts, pricing differences between network providers, and newly added detail on certain transaction types reveal a wealth of information that can be used for card portfolio optimization.