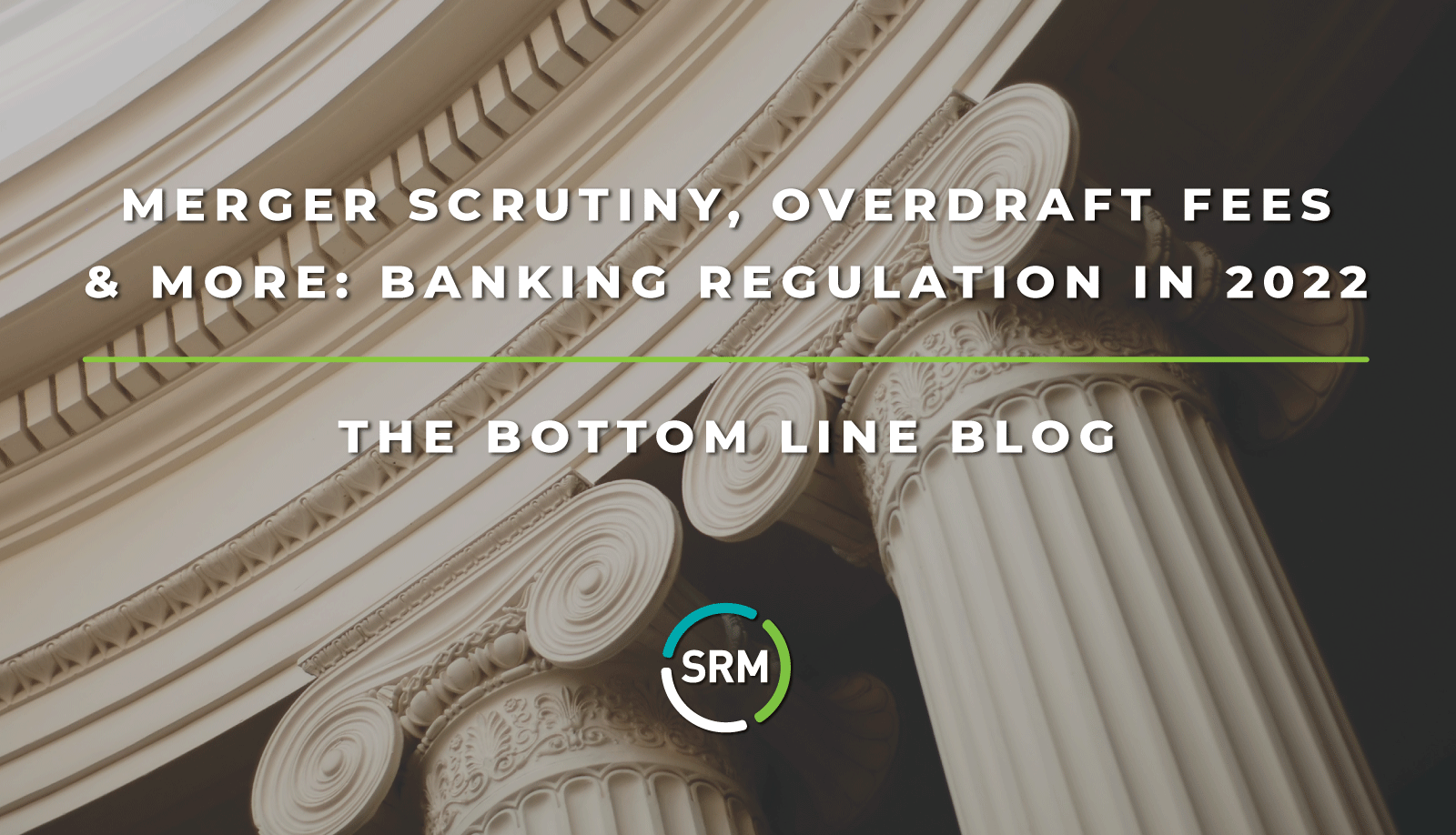 Financial institutions should brace for substantial regulatory change in the year ahead.

Turnover at the top of several federal agencies, including the Consumer Financial Protection Bureau (CFPB), the Office of the Comptroller of the Currency (OCC), and the Federal Deposit Insurance Corp. (FDIC), foreshadows more scrutiny for FIs.

Everything seems to be on the table, including timelines for implementing the Current Expected Credit Loss (CECL) accounting standard, data privacy, and Bank Secrecy Act compliance.

There are, however, several areas that we believe merit the most attention in the coming months.

The order created a frenzy at the FDIC, where two directors (with support from a third) tried to seek public comment on the topic. FDIC Chairman Jelena McWilliams rebuffed the effort; however, she resigned February 4. Her departure should increase the likelihood that the request for comments will proceed.

Martin Gruenberg said in a release shortly after becoming the FDIC’s acting chair that “a careful interagency review of the bank merger process is warranted,” noting that the review process hasn’t been “comprehensively reviewed in 25 years.”

For now, supervisory officers at the FDIC and OCC say it is “business as usual” when analyzing pending bank deals. A spike in merger activity last year led to a backlog at the Federal Reserve, though, that has forced many banks to delay their closing dates.

Still, the Fed and OCC recently scheduled a virtual public hearing to discuss the pending acquisition of MUFG Union Bank by U.S. Bancorp – a deal that would create a bank with nearly $700 billion of assets.

Any signaling of heightened regulatory scrutiny could encourage those banks mulling a significant acquisition to try and get one done before the review process becomes more stringent.

The CFPB recently issued a press release vowing to enhance its supervisory and enforcement scrutiny of overdraft policies and non-sufficient funds penalties.

While Rohit Chopra, the CFPB’s director, has said the agency would intervene “to restore meaningful competition,” it is unclear if he was warning about broad directives or action against specific financial institutions.

Several banks, including JPMorgan Chase, Capital One, and Regions Financial, have either already overhauled their overdraft policies or eliminated the fees.

The CFPB has launched an inquiry into BNPL providers’ data-gathering and underwriting practices, which could lead to more supervision. And there is a growing outcry from lawmakers to increase oversight, based on a belief that BNPL could encourage people to overspend.

A topic SRM focused on in 2021 – and will likely return to the forefront this year – is the Fed’s proposal to update how it handles interchange fees and its plan to adjust the rules for debit routing for online transactions.

The aim is to clarify the rule requiring the enablement of at least two unaffiliated payment card networks, including transactions where a card is not present. This responsibility will be placed on credit unions and card-issuing banks. Terminology is also likely to be standardized.

While the Fed believes this move is more of a “non-substantive clarification,” some issuers feel it could significantly impact them. There are questions about practicality and responsibility for implementing any changes.

The National Credit Union Administration gave federally chartered credit unions a gift late last year by providing guidance, allowing them to work with third parties on products and services tied to digital assets such as cryptocurrency.

The President’s Working Group on Financial Markets, which includes federal bank regulators, urged Congress to develop a new framework specific to stablecoins. Given this recommendation, those regulators could weigh in more strongly on crypto and stablecoins this year.

The Fed recently issued a report on a US Central Bank Digital Currency (CBDC), asking concerned parties to submit comment letters by May 20, 2022. There is growing concern that a CBDC could cause a plethora of challenges for the existing financial system.

Banks and credit unions should monitor these regulatory developments throughout 2022. Management teams need to have dialogues with examiners and field supervisors. This year could be one of significant regulatory changes.

The experts at SRM will also be keeping track of the shifting regulatory landscape, and we’re willing to discuss any potential changes and how you can prepare for them.