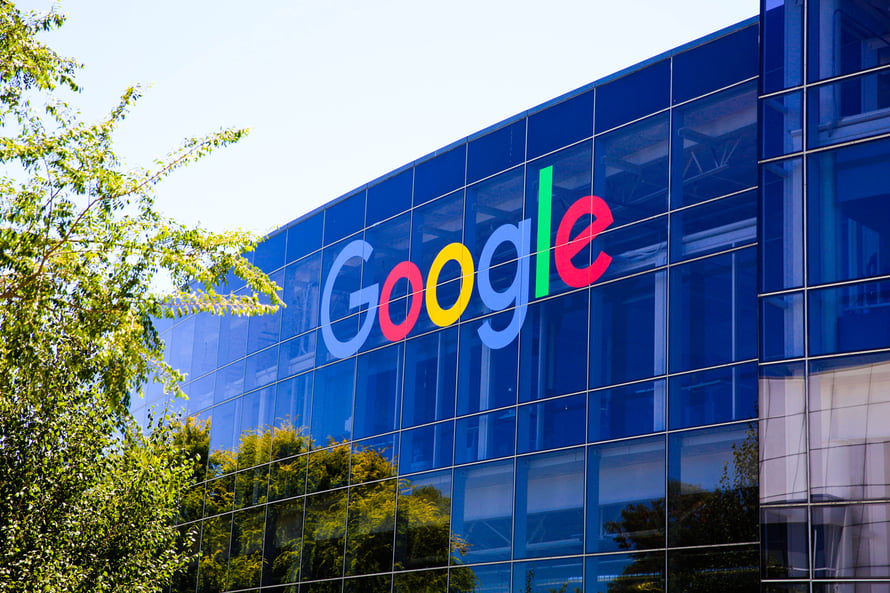 Google continues to make progress toward the launch of its much-anticipated checking product, recently announcing partnerships with six more financial institutions for a total of eight, so far. Both large banks and credit unions have signed on, with well-known names like Citi, BMO Harris, and BBVA on one end of that spectrum and the $2 billion asset Stanford Federal Credit Union and $800 million Coastal Community Bank on the other.

Google has been characteristically tight-lipped about the details of this offering, which is slated for introduction sometime in 2021. Clearly there are people at these eight institutions privy to a few more details, who have deemed it a worthwhile experiment. Even without the benefit of insider information, however, there are some observations to be made that point to potential positives and certain risks.

It’s All About the Data

To be clear, Google is not “getting into banking” - at least not directly. Banks and credit unions will continue to own the accounts, but the onboarding process and ongoing interactions will be managed through the Google Pay app, with the account fully integrated into the Google Pay environment. With several false starts behind them, Google has spent years searching for avenues that would bring them success in the mobile wallet space.   The level of integration in this approach should move them closer to their goal.

A few years ago, Google famously stated that the economics of payments did not interest them nearly as much as the data generated by such transactions did.  This is not a shocking revelation, given their business model revolves around the monetization of data. Google’s single-mindedness about data does, however, raise questions around data ownership and usage, as the company extends its partnerships with financial institutions.

Which party will “own” - or even have access to - the wealth of customer information flowing through Google’s front end? Will Google’s financial institution partners gain access to more information about account holders, outside of what an institution would normally gather, in this type of transaction?  Access to the general data combined with account-specific information gathered by Google would be particularly useful to financial institutions in credit decisioning, cross-selling, and new account acquisition.

If Google doesn’t care about payment economics, are they foregoing a share of the revenue generated from the transactions these accounts generate? Given data is their focus, will they compensate financial institutions for any data they gain as part of these partnerships? There are natural benefits for both parties in this relationship, but absent further specifics, the balance between the players remains unclear.

Those who remember the Apple Pay launch will recall US commentators were weary of the “sign as is or do not sign” attitude of the big tech company toward its banking partners. In the case of Google Checking, the bigger institutions may have more leverage than those in the community banking space. However, community banks and credit unions could gain upside especially with younger demographics who will see the partnership with Google as “tech savvy.”

If Google’s model takes hold, branch presence – already experiencing a decline in numbers and which has been likely accelerated by the pandemic – could become even less of a factor in expanding banks’ marketing footprints. It is worth noting that it remains unclear how Google will assign accounts across participating institutions for prospects who arrive without a given bank or credit union in mind.

The Bottom Line: Consumers increasingly view financial services as less of a standalone item and more of an integrated part of everyday life. Growing comfortable with managing their financial affairs through almost any general-purpose app will speed the blurring of those lines and potentially weaken an FIs’ brand recognition. Google’s proposition gives banks and credit unions a lot to think through, and even more remains to be learned. Access to key younger demographics has huge potential positives. By the same token, data rights and disintermediation are big warning flags.