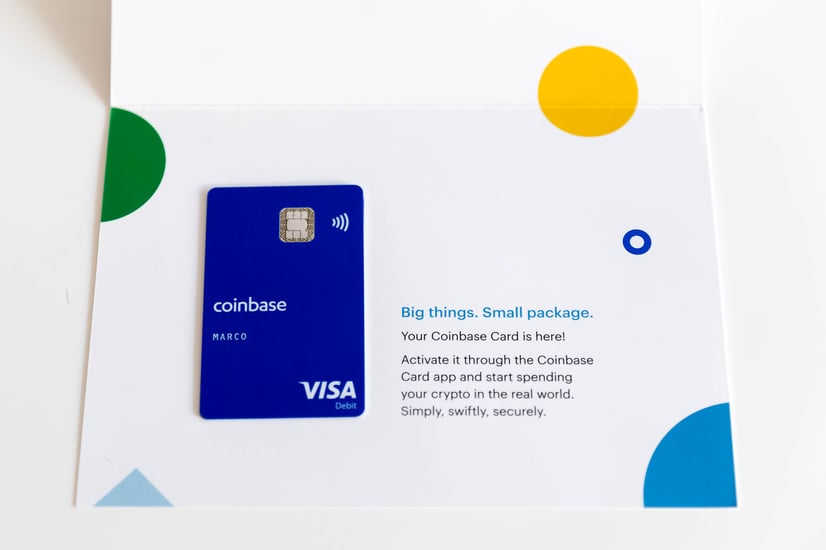 Since 2009, interest in Bitcoin and other cryptocurrencies like it has mostly ebbed and flowed with the volatility of the associated exchange rates. In fact, one could argue that the attention paid to cryptocurrencies has primarily been about speculative investment rather than any real belief that about them replacing traditional currencies.

The newly announced agreement between Visa and Coinbase may change that area of focus. In December, Visa granted “principal membership” in its network to Coinbase, the first time a cryptocurrency exchange has attained the status. Among other things, this will enable Coinbase to issue Visa-branded debit cards (although not in the United States for the foreseeable future). However, while the near-term impact on U.S. banks and credit unions remains to be seen, it sends a strong signal about the direction of the winds for which institutions should be prepared. 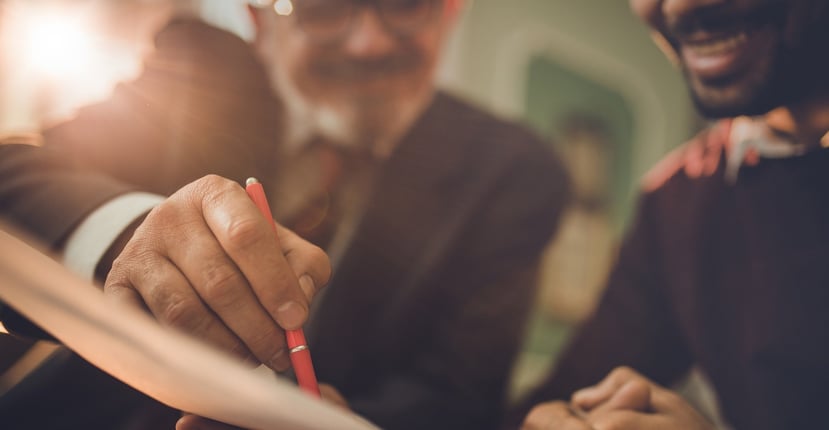 One Term, Many Meanings: Understanding Your Vendor Contracts 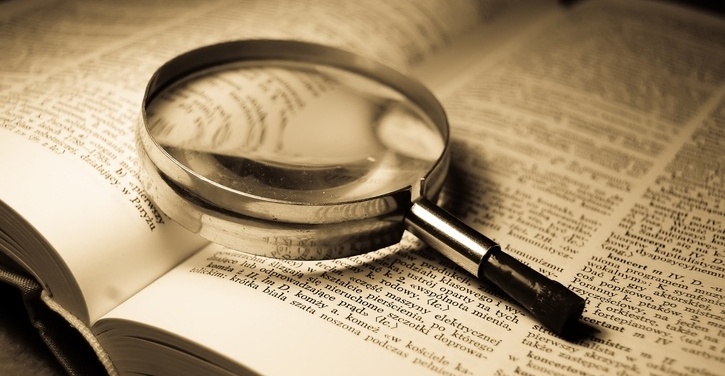 It’s no secret that our industry is littered with acronyms and jargon Most of the time it is used as a type of helpful shorthand. Even so, an outsider overhearing a conversation incorporating some of this “industry speak” might believe those of us in financial services speak an entirely different language. The truth is sometimes those of us in the industry struggle to translate the latest term or buzz word correctly.