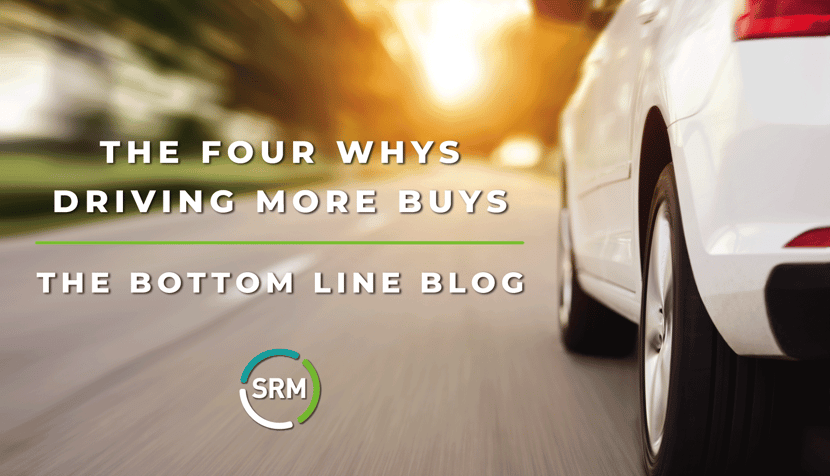 Their newly announced acquisitions are part of a strategy to let them hold on to more of the sellers’ loans, add earning assets, and integrate new technologies and niche services.

Fifth Third of Cincinnati, for example, is absorbing a fintech partner, agreeing in June to buy Provide, which lends to healthcare providers. Fifth Third, which holds about $400 million of Provide-originated loans on its balance sheet as part of an existing partnership, plans to hold onto even more loans after the deal closes. The acquisition is projected to add $6 million in revenue in 2021, though the bank will also incur $14 million in expenses as it invests in the platform.

Another strategy involves taking a target’s higher-cost funding and replacing it with cheaper deposits.

Both Regions of Birmingham, AL, and Truist of Charlotte, NC, have made plans to buy home-improvement point-of-sale lenders EnerBank USA and Service Finance, respectively, to use low-cost funding over time to replace non-transaction deposits. In a statement, Truist said it would hold “the vast majority” of the seller’s future originations on its balance sheet.

Acquirers are also using M&A to take loans that sellers are servicing and, over time, move them onto their balance sheets.

Nicolet, in Green Bay, WI, which is buying County Bancorp, in Manitowoc, WI, plans to move a portion of the $842 million of agricultural loans being serviced by County onto its own books. Like Regions, Nicolet has lower funding costs than its target – it plans to roll off $135 million of callable CDs held by County.

A final plan involves holding onto larger shares of a seller’s loan participations.

HBT Financial in Bloomington, IN, may do just that after it buys NXT Bancorp, according to an analyst familiar with the matter.

To be sure, there are risks in making a bold push for another company’s loans. The tradeoff for being aggressive is the potential for credit risk. Due diligence of the seller’s portfolio and underwriting of future loans will be critical to help the acquirers maintain manageable credit metrics in the years ahead.

All else being equal, drowning in deposits may be a far better problem than taking on too much credit risk. It is better to have compressed margins than risk a spike in charge-offs.

Chris Marinac, director of research at Janney Montgomery Scott, posits that it could be another two years before many FIs can put their liquidity to work in a meaningful way. That implies there will be even more pressure on traditional lenders to find near-term ways to add earning assets.

Will the acquirers achieve what they set out to do? It will take some time to find out.

Acquisitions are a strategic way to bring in more earning assets, support margins, and boost earnings. Prospective acquirers need to be sure about their strategic direction, conduct thorough due diligence, and resist the temptation to overreach if liquidity pressures remain over the long term.

There are alternatives to improving loan-to-deposit ratios without pursuing a bold acquisition strategy. Many banks continue to poach lending teams to enter new markets or loan categories.

There are also ways for lending institutions to review their client relationships – on both sides of the balance sheet – to identify and tap into overlooked opportunities.

For more insights from the author of this blog, Paul Davis, click here.