Revenue-Enhancement Services: Why $8 Billion is the New $10 Billion 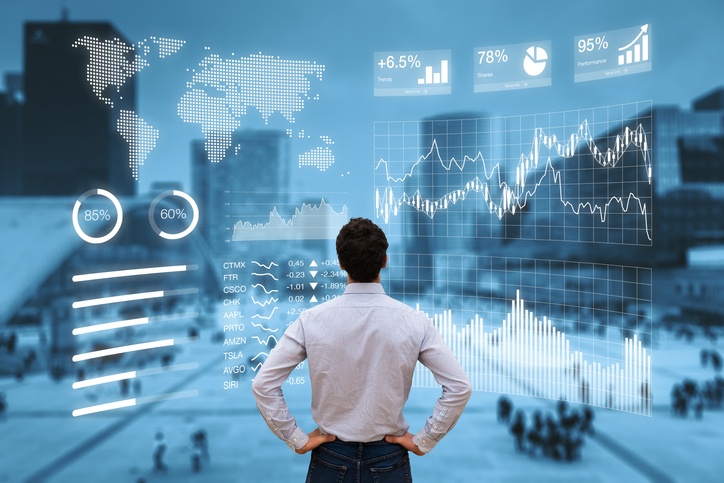 To say that some financial institutions (FIs) have an unhealthy obsession with the Durbin Amendment is not a stretch.  These FIs have been watching and waiting hopefully at a brief window of (probably unrealistic) hope that the new administration would repeal the amendment. The reality for all FIs, however, is that aside from some regulatory relief around the edges, there’s little reason to expect meaningful action on the regulatory front until after the 2018 mid-term elections.

Durbin contains provisions that raise the hackles of banks and credit unions of all sizes, but the most intense pain for FIs begin at the $10 billion in assets threshold.  Above this threshold, FIs are subject to heightened regulatory scrutiny (primarily through provisions of the Dodd-Frank Act) and face a highly restrictive cap on debit card interchange rates. This is not meant to discount the Durbin-related complications for smaller FIs related to enabling multiple debit networks and altering routing tables.  However, even these institutions realize the pain is greater on the other side of the $10 billion in asset scale.

Planning for a Cliff Event

So, FIs safely under $10 billion have nothing to worry about, right? The answer to that question depends on just how you define “safely under.” Even without acquisitions on the horizon, a modest five percent growth rate will bring an $8 billion FI to the cusp of $10 billion within four years. So when within this four year period, do you need to start preparing for crossing the $10 billion demarcation?  Yes, sooner rather than later. Every management team we’ve spoken with wishes they’d started their planning process earlier since it takes years, not months, to prepare for the regulatory realities associated with being a $10 billion FI. New compliance programs must be implemented, new staff with specialized skill sets must be hired and perhaps most importantly, the management team must prepare for a “cliff event” on the top line.

Debit interchange typically runs neck-and-neck with insufficient funds (NSF) fees as the top source of an FI’s non-interest income. Crossing the $10 billion mark triggers a roughly 40 percent reduction to that debit interchange revenue line. Relying on organic growth, it will likely take 24-36 months for interchange income to return to prior levels.  At the same time, as the FI is watching this slow return of its interchange fee levels it is likely that the FI’s asset base will have grown and its operating ratios will be at a weaker point than they were in the pre-$10 billion days.

Institutions crossing the $10 billion threshold between January 1 and June 30 have until December 31 of the same year to adhere to the added batch of rules.  Need a little more time to handle the changes?  FIs that reach the $10 billion asset mark after June 30 have until December 31 of the following year to comply.  However, neither option represents an adequate amount of time to prepare for the changes that are required.

Concerning the drop of interchange fees, few management teams are content with allowing a revenue decline of this type to fall directly to the bottom line, regardless of its cause. There is no magic bullet to resolve this issue. All corners of the operation must be scoured for potential savings, including areas with no correlation to card operations; e.g., janitorial, telecommunications, office supplies, et al.

Ironically, one of the natural areas to turn for cost relief poses risks. Rules governing “net zero compensation” on items like card processing agreements kick in at $10 billion and can be applied retroactively. Regulators can require repayment of signing bonuses if they’re deemed disproportionate to ongoing business. If these bonuses have already been recognized as revenue, financial statements for the FI will need to refiled.

As if these matters were not daunting enough, there is an additional requirement that involves scheduling a “mock” audit with the Consumer Financial Protection Bureau (CFPB). We have placed the quotation marks around the work “mock” to emphasize that this audit is not simply a tick in the box exercise, but rather another part of the process that demands a significant amount of time and focus.

These kind of impacts are why we typically recommend that our clients start the evaluation of Durbin impacts at $8 billion rather than just before they arrive at the $10 billion mark. The key is to avoid sitting on the sidelines hoping these issues will take care of themselves. Complaining about the shortcomings of Dodd-Frank and Durbin and advocating for change doesn’t eliminate the present-day need to comply with these laws. Getting ahead of the game and engaging in thoughtful planning is your best strategy.

For more on this topic, read How Hitting the $10 Billion Threshold Impacts Vendor Management.