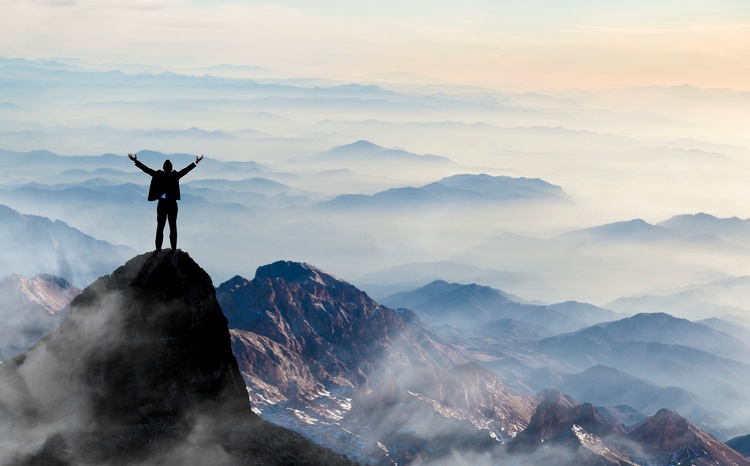 Numeric milestones can be great opportunities to celebrate achievement and build team morale. Asset growth is usually a sign of health and prosperity, and attaining thresholds like $1 billion or $5 billion in assets are certainly momentous occasions for many financial institutions. Reaching $10 billion, however, can bring mixed blessings.

As many bankers are aware, reaching the $10 billion mark also means additional scrutiny mandated in the Dodd-Frank Act. Furthermore, even with the recent reductions in the regulatory burden, the tasks required of a $10 billion bank are onerous enough that some have been known to manage their balance sheets at fiscal junctures to delay the overhead that comes with reaching the $10 billion asset level.

For institutions that have plans to grow beyond the $10 billion line of demarcation, approaching this milestone need not incite panic or avoidance. By planning for the added responsibilities as well as for new considerations to introduce into their vendor management practices, financial institutions can survive - even thrive - as they move beyond this critical tipping point.

Watch Out for That Cliff!

As an institution crosses the $10 billion threshold, the biggest financial hurdle it will encounter involves debit card interchange - one of the top sources of non-interest income for most banks and credit unions. Once assets reach $10 billion, the financial institution loses its exempt status from debit interchange restrictions, and the new rules promptly kick in. This can translate into a 40 percent reduction in revenue, which is simply wiped off the books immediately after the threshold is reached.  Again, this change is not phased in. What’s more, there are additional items, like the net compensation rules governing vendor contract incentives, which can be imposed retroactively on agreements predating the $10 billion threshold. Failure to plan for such mandates could lead to financial restatements, an ordeal that no bank or credit union wants to live through.

Since most management teams at these growing institutions are unwilling to passively accept such a hit to income, they will scour expense budgets, including those having nothing to do with card operations, in a quest to offset savings. Nonetheless, it normally takes at least two to three years of organic growth just for the debit card portfolio to rebound to its prior state. Crossing $10 billion subjects relatively smaller banks and credit unions to the same revenue restrictions applicable to the largest financial institutions, yet those smaller banks and credit unions are at a competitive disadvantage due to their limited scale.  As such, many of these institutions will look to grow rapidly (through acquisition) to gain some semblance of scale resulting in an expeditious ascent to another milestone.

To meet the added regulatory challenge, many card-issuers reaching $10 billion in assets will evaluate their management needs and hire additional compliance staff to not only manage the incremental workload, but also to insource the necessary specialized knowledge. For instance, someone will need to oversee the mock audit now required by the CFPB… ahem, the BCFP. This exercise is certain to chew up bandwidth throughout the financial institution.

Sometimes the $10 billion mark is reached due to an acquisition, which means the financial institution will also be consumed with the many duties associated with integrating the acquired operation.  However, there is a more subtle way of tripping the $10 billion trigger that is sometimes not readily obvious.  With a standard 5 percent growth rate, an $8 billion institution will be on the brink of $10 billion in assets in just over four years.

Nearly every organization we work with, in hindsight, wishes they had initiated the planning process four years before they reached $10 billion in assets.  The status of vendor relationships is one area that may need attention sooner rather than later.  With expert help, financial institutions can restart the vendor contract negotiation process to better align with their upcoming reality, as well as to develop new product strategies for a softer landing from the debit interchange cliff.

By all means, feel free to order commemorative shirts with 10 zeroes on them for your employees to celebrate reaching this milestone. Reaching the $10 billion mark is an accomplishment that should be recognized. On the other hand, also remember that with such great assets come greater responsibilities.