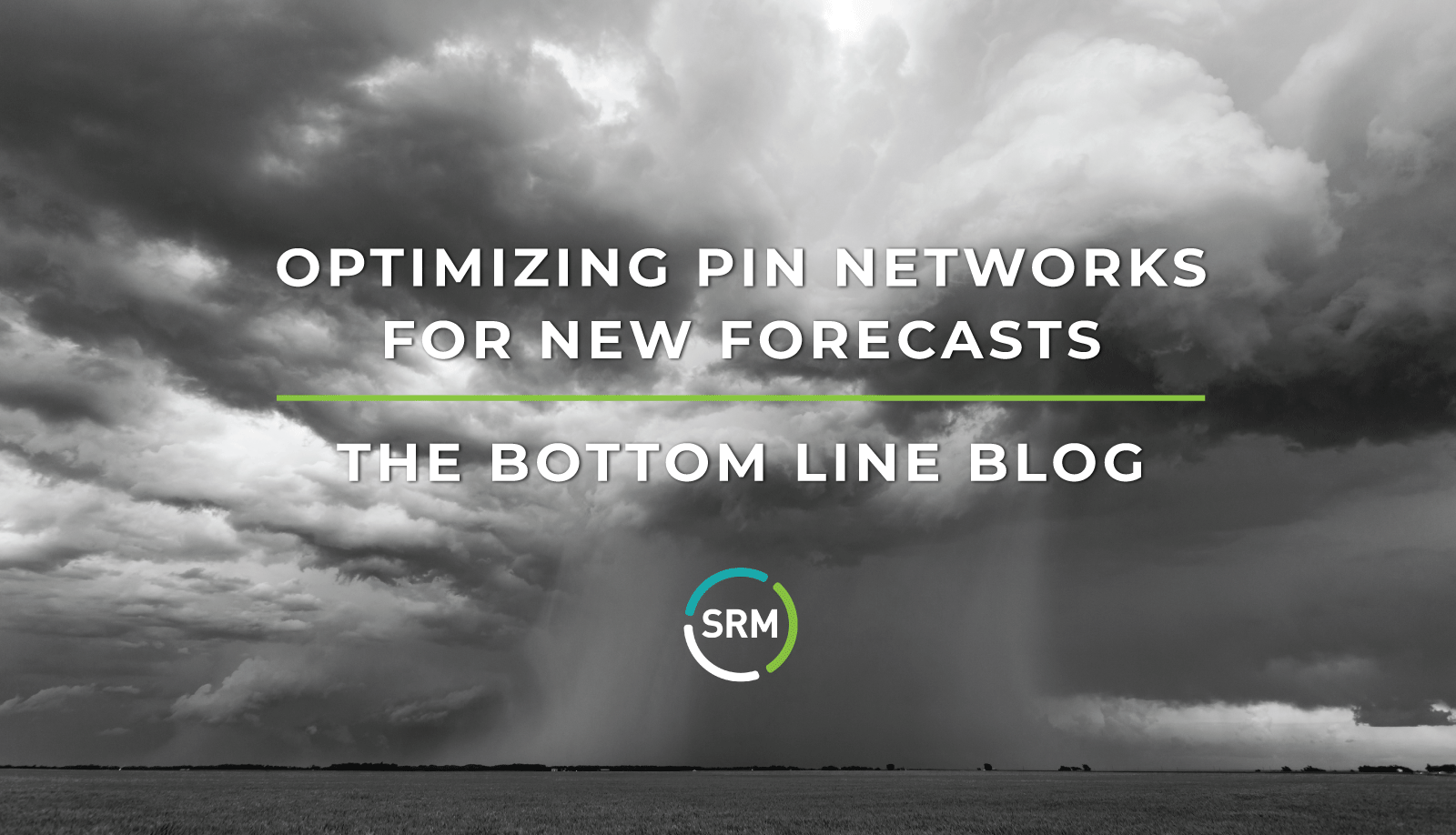 The winds have shifted since 2020 made game-changing waves in debit card usage on multiple fronts, including:

Each of these factors carries implications for banks, credit unions, and other card issuers and their existing revenue models. Below are a few opportunities and recalibrations to consider for your next PIN network vendor negotiation.

The Eye of The Storm

Card issuers have multiple paths to revisiting their underlying cost structures and optimizing program strategies in their PIN networks. These ideas may come in handy during their next conversations with PIN network vendors, including Maestro, Interlink, Star, NYCE, Pulse, Accel and SHAZAM (to name a few).

To ride the wave of this incoming spending spree, consider the following to recalibrate revenue strategies.

Getting the Message on Renegotiation

As a requirement of 2010’s Durbin Amendment, the Federal Reserve issues an annual report detailing the prevailing interchange rates at each debit network. These rates and metrics have been remarkably stable over the past few years

Optimization is not a simple matter of selecting the lowest average rate on the Fed table, however. Each institution’s experience will differ based on the spending patterns and merchant choices of its cardholders, the interaction between the various networks and the primary card brand, and the payment routing decisions of the merchants themselves. Still, the data provides a valuable starting point.

It’s important to note the Durbin Amendment‘s exemption to its revenue constraints for institutions with less than $10 billion in assets. Debit transactions on cards issued by financial institutions above this threshold are “covered” by the amendment. According to the Fed’s data, debit interchange rates at Exempt FIs (under $10 billion) are roughly double those generated at covered ones. This creates a meaningful revenue opportunity for smaller institutions.

The Fed reports that 64% of debit transactions were covered by Durbin in 2019 - a striking reflection of industry consolidation given that only 160 US institutions (including 14 credit unions) have reached the $10 billion milestone. This means that more than 10,000 smaller banks and credit unions are competing for the remaining 36% of transactions.

Consider the benefits of “exempt” status for a community bank or credit union. For example, an FI handling 250,000 debit card transactions per month, an improvement of just 5 cents per transaction (about 12 basis points) equates to $150,000 over the course of a year. Such gains are quite achievable if contract terms have not been renegotiated for several years.

Another opportunity for exempt FIs is in revisiting their debit network options. We’ve found that many FIs keep too many alternative networks on the list after a succession of mergers or a bygone need to shore up coverage from the days of less mature networks.

Issuers enabling more than the one alternative provider mandated by Durbin generate smaller bundles of transactions for network suitors - diluting their negotiating leverage. Such network reductions have no impact on account holders, who will not see any difference in processing time on their transactions – whether they swipe, dip, or tap their incoming storm of post-pandemic payments.

Card dynamics will continue to change, and each bank or credit union’s portfolio optimization strategy will depend on its geographic footprint, merchant composition, and other unique factors.

To strategically ride the coming waves of payments transactions, FIs should ensure their network agreements are appropriately recalibrated.

For more from the author on the topic of PIN network selection, read this.

For more about what happens at the Durbin Amendment’s $10 Billion threshold, read this post by Myron Schwarcz: How Hitting the $10 Billion Threshold Impacts Vendor Management.