News from the Interchange Wars 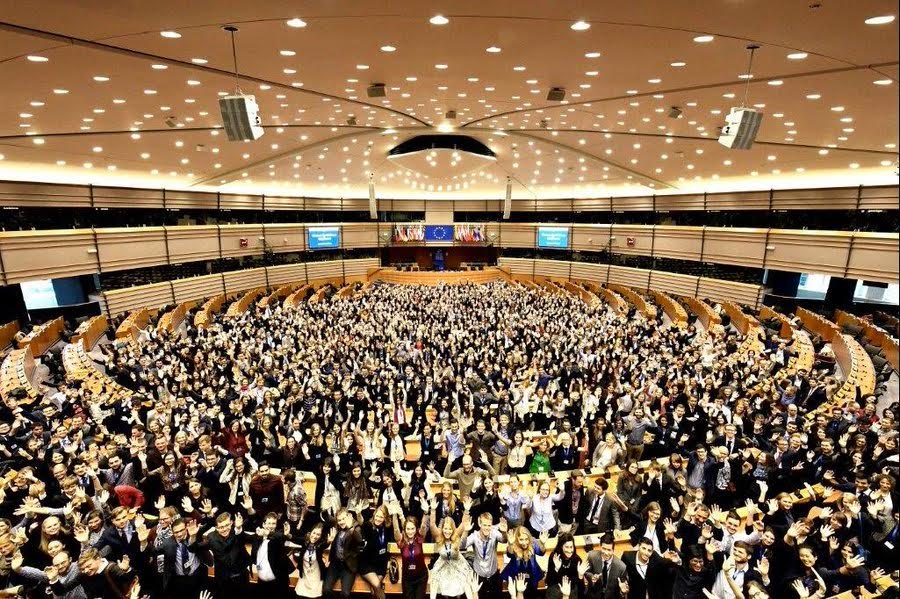 Unless they work in the industry, most consumers who make a purchase with a card would struggle to define the word “interchange.” On the other hand, for the organizations who largely make it possible to use cards to make a purchase – issuers, merchants and processors – interchange is always top of mind.Even when news about interchange fees occurs a few thousand miles away, it can be important news here in the States, as was recently the case.  Last month as many organizations were busy with the year-end push, the European Commission (EC) announced an offer by Visa and MasterCard to LOWER interchange fees.

In this industry, few can claim to recall when card networks voluntarily lowered their interchange fees.  However, a closer read of the regulatory landscape in the EU reveals that this move by Visa and MasterCard was not so much voluntary as it was strategic.

Having watched the EC’s recent interactions with Apple and Google, both card networks – typically called card “schemes” in Europe – likely made the move to avoid interchange caps being accelerated on commercial cards which were out of scope in previous capping regulations by the powers that be in Brussels.

Interestingly, should this offer to lower interchange fees be accepted by the EC, the nature of it will have an impact to on credit and debit card issuers here in the US.

A brief history lesson is in order. In a series of steps from 2009 through 2015, the EC capped interchange fees for transactions taking place entirely within the European Economic Area (EEA) at 0.2% for debit and 0.3% for credit. These limitations do not apply, however, to transactions in which the card issuer is outside the EEA. This means cards issued in America were not subject to the EC limits but, rather, carried interchange fees as set by the regulatory bodies in the United States.

Fast forward to the present.  The Visa and Mastercard proposal would lower the interchange fees for purchases made with card issued outside of the EU and three other European countries by 40%.  Specifically, these transactions would carry the same interchange fee as was previously assigned to cards issued in the EEA; i.e., 0.2% for debit and 0.3% for credit. Fees for card not present transactions – typically purchases made online – would be set at 1.15% for debit and 1.50% for credit.

In the US concerns have been voiced about the impact of this proposal to US issuers with programs that target high-income cardholders (who are most likely to travel abroad) with campaigns designed to increase card use on such travels. Issuers in the US with large card portfolios are no doubt analyzing available data to determine how material such a change could be.  Though it is logical to assert that community banks and credit unions will see less of an impact, those that serve unique demographics (e.g., customer/member bases that are highly affluent) may feel the pain if the EC accepts the MasterCard and Visa proposal. We will explore this further in an upcoming post in The Bottom Line blog.

Although Visa/Mastercard’s proposal is unrelated to recent tariff skirmishes, it comes at a time when the decision’s impacts could create a desire for reciprocal action, especially a decision by a body that, some think, tends to place the economic burden on entities outside its own constituency. Given the strength of the US banking lobby, it’s safe to assume someone in Washington is already exploring the efficacy of such counter moves.

Some might see the logical target to be the interchange fees applied to cards issued in the EU that are used for purchases in the US. While US institutions might find it tempting to support this tit-for-tat response, it would be a hollow victory. Given that US card issuers enjoy some of the healthiest interchange fees in the world, it is probably better for them to spend time considering how best to address the increasingly more prevalent downward pressure on those percentages.

The Bottom Line: Although this proposal technically remains in the EC’s comment phase, if history is any guide, we should expect to see something quite similar take effect by the end of 2019. Now is the time for US card issuers to analyze potential impact on their portfolios as part of their revenue optimization efforts, and to create contingency plans to offset revenue losses as appropriate. Equally important, in this global economy, banks and credit unions must continue to stay informed on the regulatory and market dynamics in large economic areas such as the EEA.  Chocolate is not the only thing that might be imported from Brussels.