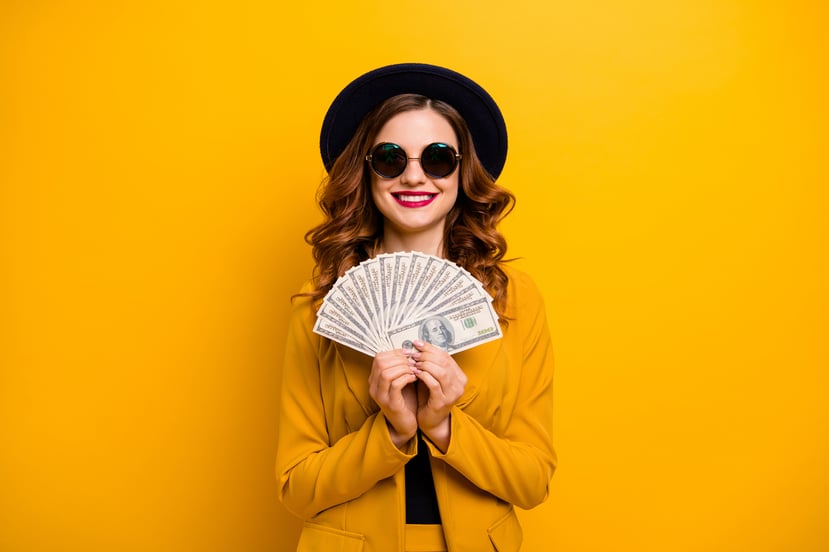 My SRM colleagues in Europe (see parts 1, 2 and 3) and Atlanta have already written about what it would be like to live in a cashless world, but recently, some municipalities in the United States have bucked the conventional wisdom by pushing back against the notion of cashless stores in the name of financial inclusion. A rash of new research also indicates that the long touted “death of cash” is not the imminent event often implied by industry pundits and reporters.

Here’s a quick overview of recent data and developments.

A comprehensive report from the firm G4S assessed the state of cash usage across 47 countries spanning six continents. This assessment found that cash remains the most widely used payment instrument in the world, with a significant role in every geography. In three-quarters of countries tracking such data, cash remains the vehicle for over half of all transactions. Oceania has made the greatest strides in wringing it from the system.

However, the story on the ground is far more nuanced than those sound bites might suggest. An oft-overlooked point is that while electronic channels’ share of transactions is increasing, the use of cash is not shrinking – it is growing as well. Non-cash payments are simply growing at a faster rate. Indeed, infrastructure to support non-cash payments is expanding worldwide, particularly in Africa and Asia where the trend has coincided with marked gains in financial inclusion.

Most of our clients are likely focused on U.S.-specific trends, and there’s some myth-busting data on that front as well. The Federal Reserve finds that one in five consumer payments of $100 or more still involve cash. Fiserv’s Household Finance Survey reveals that consumers across all demographics anticipate using as much or more cash in the coming years. Though often seen as a tech-savvy generation, Millennials are nominally more cash-inclined than average in this study.

A key challenge facing both financial institutions and their clients is that costs related to cash handling are largely fixed in nature. A 30% decline in daily flows is unlikely to alter underlying transport needs, reconciliation routines, etc. As a result, many smaller banks and credit unions are exploring shared service centers and other forms of consolidation to avoid margin compression if, and when, cash throughput declines.

Grab and Go, or Gated Fence?

A few retailers have attempted to jump ahead of the curve by going cashless, accepting payment only by card or a digital wallet, which is normally card-linked but can include other funding options. It’s an interesting strategy in several regards – not only does it buck the trend of shopkeepers standing ready to meet customers’ needs in whatever method they opt to make a purchase; it also runs counter to merchants’ frequent grievance that card interchange is unjustifiably high.

Most likely, this strategy by merchants is probably feasible only for those catering to an affluent clientele. Mass market outlets are unlikely to “go cashless” and effectively disenfranchise the estimated 10-20% underbanked, a percentage that is probably even larger once youth and those with limited balances are factored in.

Addressing that last point, Philadelphia’s City Council recently banned most types of retailers from going cashless. Chicago and New York City have explored similar moves.  When a beverage franchise at O’Hare Airport attempted to go cashless in 2018, it had to reverse course after political pushback.

The Bottom Line: The answers are not simple, and in terms of cash usage, we can forecast even more twists in the road both in legislation and consumer behavior. Bear in mind, however, that the “death of cash” is neither imminent nor linear. Financial institutions will need to monitor the situation carefully, especially to defend cash-handling organizations’ margin and market standing.