What “Logan Lucky” Can Teach Us About Cashless Retail 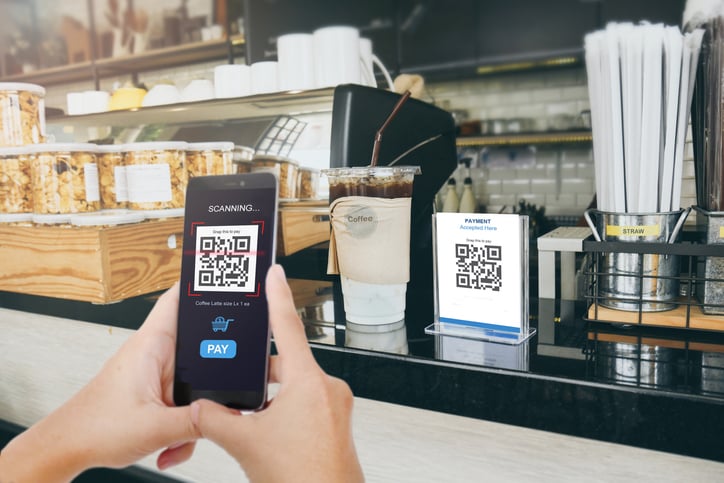 Is cash dead? You could certainly reach that conclusion based on recent headlines. The story on the front lines isn’t so simple, however. NCR, a global POS and ATM service provider, recently launched its Silver One tablet-based point of sale platform, a clear counter to the success of competitors like Square and Clover, and a play for the next generation of small business retailers. Given this strategic push, you’d expect NCR to be firmly on the “cash is dead” bandwagon.

Speaking at FinTech South the day after Silver’s rollout, NCR acknowledged that while digital retail transactions are growing briskly, old-fashioned currency and coins aren’t going away anytime soon. Cash is still used in nearly one-third of all counter transactions, it reported, a ratio that varies meaningfully by geography and demographic.

There are even signs that the idea of going cashless is not proving viable in some situations. In April, the quick-service restaurant chain Sweetgreen reversed a two-year-old cashless policy and returned to accepting paper and coins. Meanwhile, several major cities have taken steps to require retailers to accept cash, citing the burden imposed on the underbanked.

The Young and the Cardless

The FinTech South event mentioned above was held in late April at Atlanta’s Mercedes-Benz Stadium, which happens to be among the first sporting venues to go fully cash free. The arena accommodates the cardless by offering “Cash-to-Card” kiosks where patrons can convert cash into stored value cards for use at vendor stands – aka, reverse ATMs.

Going cashless allows sports venues to eliminate the security and transport issues of handling currency. The absence of cash also speeds checkout for the fans in attendance and allows the merchants in the stadium to serve more people and sell more product. Pondering all this as I sat inside Mercedes Benz stadium made my mind wander to the Channing Tatum movie “Logan Lucky.”

Jimmy Logan, played by Channing Tatum in this heist caper, is laid off from his construction job at Charlotte Motor Speedway. Fueled by a combination of financial desperation and a desire to stick it to his former employer, Logan hatches a plot to rob the Speedway, which he knows runs all the cash collected through a pneumatic tube system in the stadium’s bowels.

Logan picks a major NASCAR race over a holiday weekend, then engineers a comical explosion that disables the speedway’s card terminals, thereby maximizing the cash running through the system. Naturally things don’t go precisely as planned, and the protagonists are given sympathetic motives for committing grand larceny.

The Bottom Line: Setting aside the comedic plot line, “Logan Lucky” does highlight some actual concerns impacting the point of sale process:

With new digital payment options launching all the time, such as Cash-to-Card machines or Facebook’s bitcoin-based Libra, will we live to see a future that has no jingle of pocket change or armored trucks moving fiat currency? To those bank and credit union leaders willing to risk it and maintain “business as usual” in their payments operations, we would ask just this, “Are you feeling lucky?”