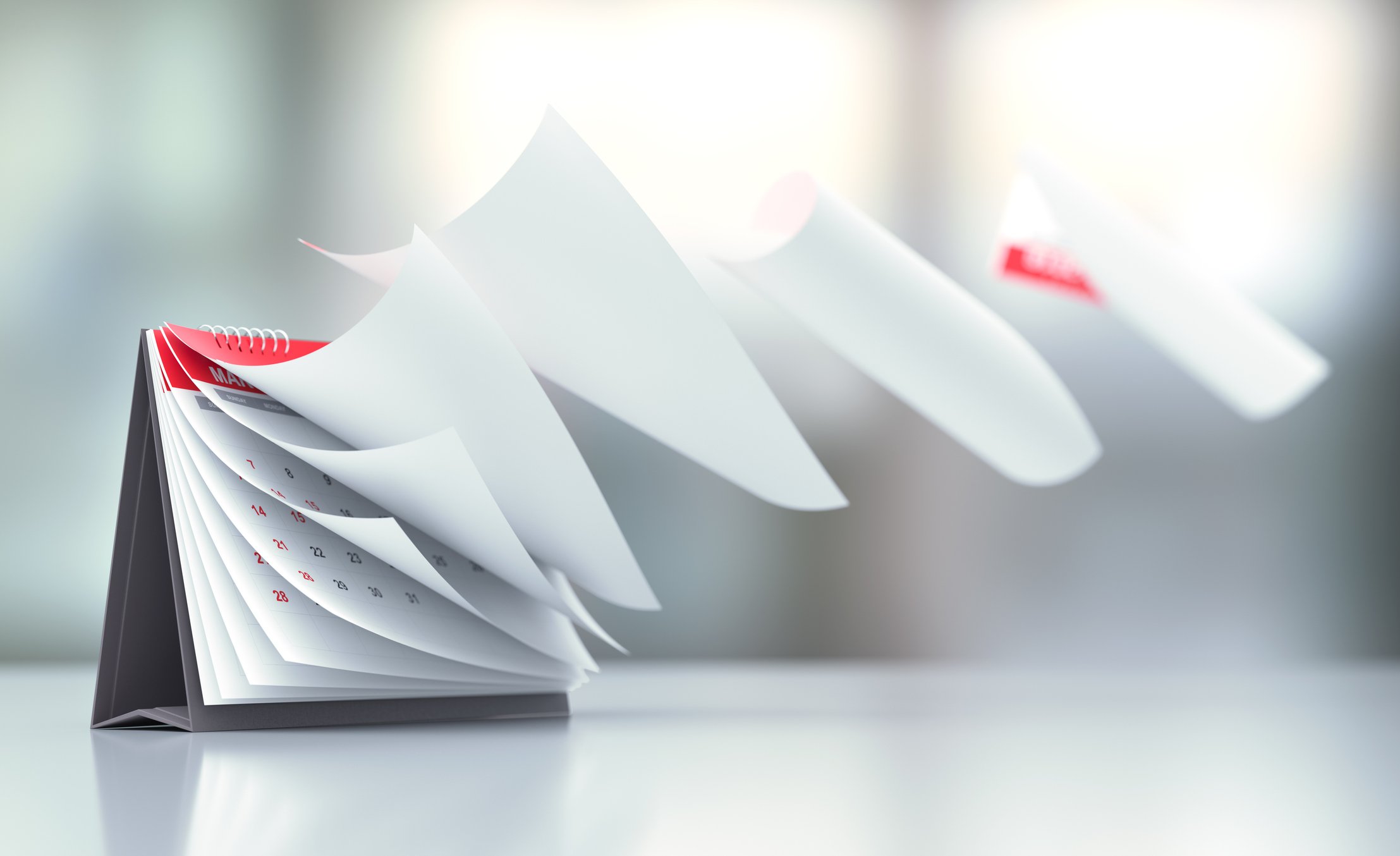 January marked the one-year anniversary of the Open Banking regulation coming into effect in the UK, making this a good time to step back and assess its progress, or lack thereof. For the uninitiated, Open Banking is seen by financial regulators as a means to spur fintech innovation and foster increased competition in the UK banking market. Its underlying premise is that transactional data is the property of the account holder, and if the consumer or business elects to share such data with a third party, the bank must facilitate its efficient transfer, securely.

As with many high-minded concepts, the devil is in the detail, so let’s consider how it’s playing out in the real world so far.

Security is a Concern, but No Smoking Guns Yet

One of the greatest concerns with open banking involves consumers putting financial data at risk by conferring authorisations to questionable third parties. We all know that terms and conditions are rarely read, creating the risk that banks could find themselves in the awkward position of being required to deliver customer info to parties with whom they are uncomfortable. These concerns have not been borne out – yet.

Third parties must be vetted by regulators before they can gain access to bank data. The Open Banking Implementation Entity (OBIE), established to guide, drive, collectively deliver and administer Open Banking, reports having registered 100 such providers to date. Of these, only 17 have gone live with their solutions. Although Open Banking has not given rise to the data chaos some had envisioned, it’s too early to fully put those fears to rest.

Bill Gates once famously declared that humans tend to overestimate the impact a new innovation will have in one year, but underestimate it over 10 years. Open Banking has already confirmed the first half of that maxim. Even its supporters acknowledge that progress has been a “slow burn,” with many legacy bankers still exhibiting frustration with a mandate they perceive as being done to them rather than with them.

A respectable group of challenger banks, including high-profile names like Starling, Revolut, OakNorth, Fidor and N26, all launched their operations prior to Open Banking’s rollout, but were no doubt encouraged by its promise. These players remain quite small compared to the nine institutions that control 90% of UK deposits, however. Ironically, many of the new nameplates leveraging Open Banking’s API plug-and-play capabilities have been offshoots of large incumbents, capitalising on the opportunity to test new concepts for targeted segments.

The Best Yet to Come?

Account aggregation remains the most common service delivered by the first wave of providers. Although Open Banking enables cleaner execution of this task (few will lament the demise of screen scraping), it hardly constitutes a “wow” factor as the basic product has already been in market for years. Newer groundbreaking solutions are undoubtedly in the pipelines of those 100 registered service providers. Open Banking’s success hinges on whether such offerings resonate with account holders enough to create new revenue streams.

It’s worth noting that the UK is far from alone in pursuing Open Banking. Other countries including Australia, Canada, Holland and Singapore have adopted various approaches and found better traction. One common thread is that each employed a more customer-centric framework rather than the UK’s competition-oriented goal. Very few consumers have heard of Open Banking, and there’s no reason they should. What matters is whether the resulting ecosystem generates compelling products. The “how” behind them need not matter.

The Bottom Line: Open Banking is here to stay, and it’s going global. As relates to our stateside readers, the United States remains a wild card in the great Open Banking experiment. With its less onerous regulatory environment (yes, you read that correctly – American banks actually face less regulation than nearly all other developed countries), it’s hard to envision a top-down mandate being imposed in the U.S. Nonetheless, if international standards are adopted and enforced, in whatever fashion, the clever folks in Silicon Valley may find better and more compelling solutions to support banks and other fintechs, and may well roll them out more rapidly than in Europe.