The Apple Card and Payments Disruption 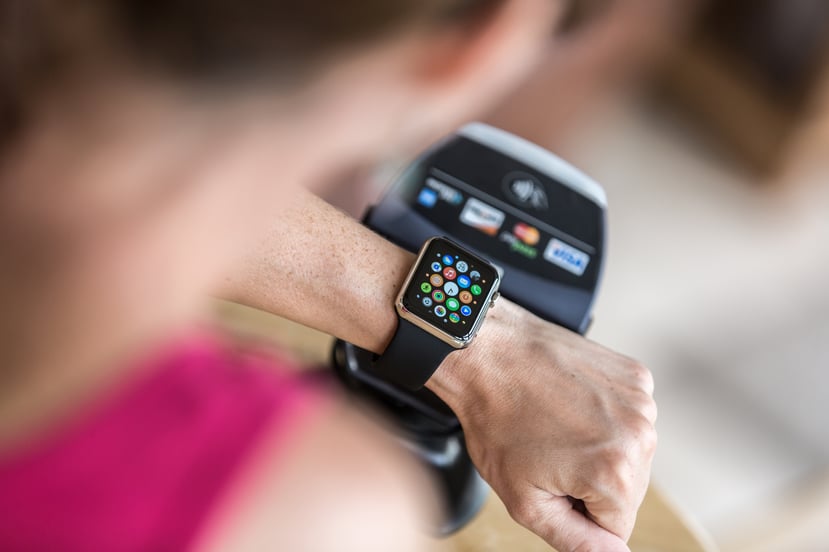 We were well aware of the Apple Card’s imminent arrival when drafting the latest SRM Academy report on the next wave of payments disruption. The new credit card is an important development, but not an earth-shattering one. Stepping back from the breathless hype that accompanies any Apple product launch, this is more an incremental step in a trend that has been ongoing for some time.

Let’s consider how Apple’s card entry fits into the broader conversation of nonbank firms venturing into financial services, and how shifting consumer expectations are driving changes in where and how (and with whom) they bank.

Banks: Will They or Won’t They?

For years, rumors have circulated that one major consumer brand or another was on the verge of opening a bank, and would upend the industry. Speculation used to focus on Walmart; more recently, Amazon has been the center of attention. Yet the question remains – Why would a highly successful company make a major investment in an unrelated, highly complex, heavily regulated field with relatively low margins?

Apparently smart businesspeople reached the same conclusion; so far each of these rumors has proven to be no more than that. These companies can forgo the headaches of a banking license and achieve nearly all of the same goals by partnering with a bank.

Historians may recall the closest we’ve come to such disruption was in 1985 when Sears, America’s biggest retailer at the time, launched the Discover Card Network.

Now, it’s Apple’s turn by joining forces with Goldman Sachs, a storied investment bank with its own designs on expansion into consumer finance. Allying itself with a marketing powerhouse like Apple, Goldman has been willing to let its own brand take a backseat in order to ride Apple’s name recognition and rapidly build a loan portfolio.

As for the card itself, it’s every bit as sleek and beautiful as you’d expect from the design geniuses at Apple. (Those Chase Sapphire cards may start looking quaint pretty soon.) But here’s the kicker: if you want a physical Apple Card, you’re required to request one. The entire model is designed to be digital-first, from the smartphone-based application process (pre-populated with known information) to auto-loading credentials into the Apple Wallet upon approval.

I’m reminded of last year’s ubiquitous iPad commercial in which a busy schoolgirl deploys her tablet throughout the day, then quizzically asks her neighbor, “What's a computer?” An interesting development when you consider that for the first few months following its launch, people didn’t know what to make of the iPad. As shown in the commercial, Apple has a way of altering consumer expectations through “wow” experiences.

The Apple Card is no exception. Not only is it an eye-catching titanium card with the cardholder’s name etched into it, there is no credit card number, expiration date or CVV on the card. The Apple Card has features specifically tailored to facilitate secure transactions in the rapidly growing e-commerce category, like virtual card numbers for online purchases, as well as dynamic CVVs and 24/7 support available via the Messages app. While the Apple Card offers an okay 1% cash back on all purchases, the company hopes to spur greater use of Apple Pay by offering double cash back rewards for transactions made on the card using Apple Pay. Meaning, a cardholder choosing to use Apple Pay at the physical POS instead of pulling out their flashy titanium card would get double the rewards for using the same underlying credit card. Conclusion?  If Apple has its way, users may soon be asking, “What’s a credit card?”

The Bottom Line: The launch of the Apple Card should serve as yet another reminder for banks and credit unions to establish their own card credentials as the default in digital wallets, both on consumers’ phones and stored at frequently used websites. The types of transactions the Apple Card targets will comprise an increasing share of overall commerce going forward, and Apple won’t be the only disruptor pursuing that volume. This is but one of the trends SRM discusses in our white paper. Have a read – you have nothing to lose but your relevance.