Tech upgrades are coming – but at what cost? 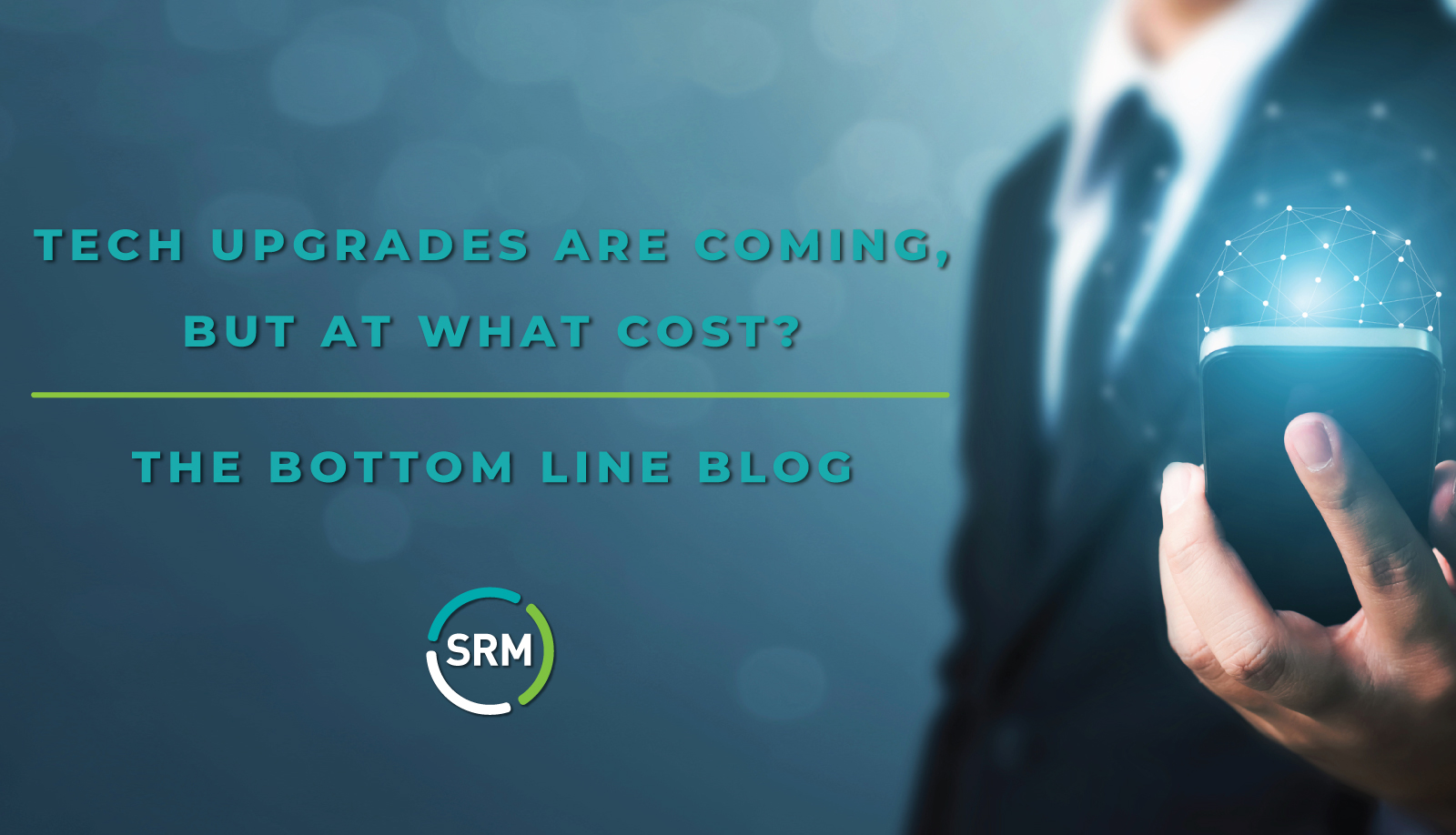 Despite concerns about upfront costs, a growing number of community banks are preparing to implement technological upgrades, such as online loan closings and automated underwriting.

A recently released survey, conducted by the Federal Reserve, the FDIC, and the Conference of State Bank Supervisors earlier this year, found that more than 25% of respondents plan to start offering online loan closings over the next 12 months.

Only 18% of the community banks surveyed already close loans online.

About 16% of the respondents said they are making plans to incorporate automated loan underwriting into their platforms over the next year, compared to the 13% that already do so.

“If a community bank is to remain independent, it must grasp technology,” an anonymous respondent said in the comments section of the survey.

The pandemic “proved that customers want other ways than face-to-face contact to interact with their money and their bank,” the banker added. “We must be able to provide a quality mobile experience, as well, meeting the customer’s needs in new and more proactive, not just reactive, ways.”

The survey, which included 470 bankers, was conducted between April and July. More than 80% of the respondents work at banks with $1 billion or less of assets.

Concern About Costs
The survey found that one of the biggest concerns for community bankers regarding innovation is covering the costs associated with technological upgrades.

Roughly half of the bankers characterized technology cost challenges as “very important;” another 41% said they were “important.” As recently as two years ago, technology costs were among the “least important” issues for community bankers.

Still, it should come as no surprise that three-fourths of the bankers surveyed said they view technology as “important” or “very important.” Also, 60% said existing technology is as much an opportunity as a threat, while 54% said the same thing about emerging tech.

Tech upgrades are considered a necessity given the expected battle for loans as the pandemic subsides and the economy recovers. More than half of the survey’s respondents said that loan demand is “very important” to them.

The pandemic further spurred a shift to online banking services. More than 90% of respondents increased their suite of online services due to the pandemic, with nearly a third doing so by more than half.

At the same time, a staggering 82% of the bankers said cybersecurity risk is “very important,” so expect more banks to invest heavily in systems designed to thwart such behavior.

There is a growing view that investments must be made in technology.

“The majority of community banks will discover that consumer financial services have greatly transitioned to nonbanks and fintechs who offer more convenient and reliable services for basic financial needs,” another banker said. “Few community banks have kept up with necessary innovation and rollout of products and services that meet customer needs and expectations.”

The Bottom Line
Creating a digital strategy and pursuing technology upgrades is a team effort that requires an ecosystem that includes the board of directors, customers, regulators, and outside advisers. They can help you determine service gaps, friction points, and the optimal way to collaborate with fintechs.

An experienced adviser can help you evaluate and scrutinize the intricacies of contracting with fintechs and other third-party providers. The goal is to ensure a smooth partnership with reasonable terms, expectations, and pricing.

Financial institutions that understand the unique due diligence required for these partnerships will have a long-term advantage.

To learn more about how SRM helps its clients build out their technology roadmaps and evaluate fintech opportunities while keeping a close eye on costs to generate the optimal return on investment, contact Ben Mrva, EVP at SRM.