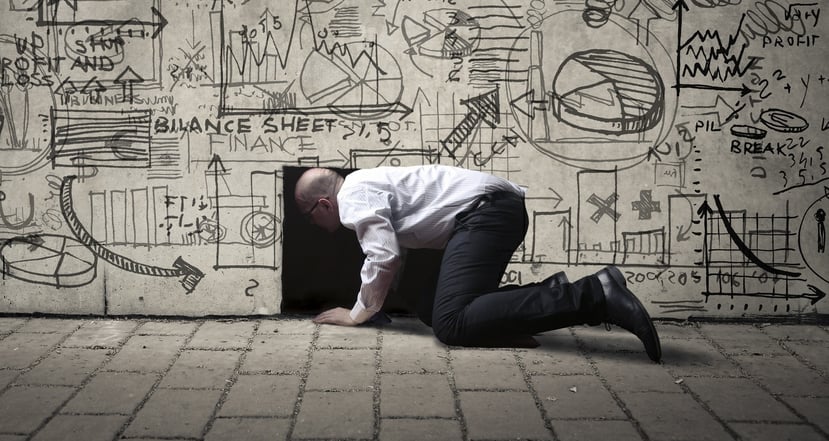 For nearly all banks and credit unions, debit interchange ranks alongside overdraft fees as one of the two leading sources of non-interest income, yet few financial institutions (FIs) have actually analyzed the underlying dynamics of their interchange programs.

Since debit interchange revenue has been on a solid, upward trend for decades – with one notable exception – it is possible that some banks and credit unions have decided to leave well enough alone and simply enjoy the ride. In the meantime, however, soaring consumer volumes have masked some less favorable changes in rates and product mix beneath the surface, and FIs that fail to actively manage their debit portfolios are likely leaving money on the table.

First, let’s take a quick overview of debit interchange fundamentals, which remain something of a cipher. Each time an account holder makes a debit purchase – usually at the point of sale terminal with their plastic card, but also via digital wallets and at ecommerce sites – the merchant pays an acceptance fee. A portion goes to the card network, but most of the fee becomes revenue for the card issuer, i.e., the FI behind the account.

From there, the story gets complicated. Debit transactions may be processed as either signature or PIN, the latter of which carries lower interchange rates and, not surprisingly, tends to be preferred by merchants as a result. Signature interchange rates are published and set by the card networks and are non-negotiable while PIN rates can be more dynamic, with processing options extending beyond the traditional Visa/MasterCard rails. This is complicated further by an emerging trend of PIN-less debit for small-dollar transactions and the Durbin Amendment’s impact on PIN rates and process flow. The fact that FIs no longer control their routing table – when pre-Durbin they could – is one example of an impact to process flow.

Pulling All the Levers

A closer review will reveal that most FIs’ blended, average interchange rates are actually trending downward, as more transactions shift toward PIN and Durbin exerts downward pressure on rates (even though FIs under $10 billion in assets are technically exempt). By leveraging data available in-house, FIs can optimize card usage while driving the more valuable transactions. To do this, a bank or credit union must consider how to acquire and protect the “top of wallet” position. This is not a simple matter given the measures other organizations – e.g., Apple, Facebook, Netflix, Amazon and others – take in an attempt to occupy the same space.

However, FIs have unique opportunities given the consumers growing use of online and mobile banking.  For example, a bank or credit union might encourage their customers or members to use their debit cards to pay their bills online, rather than having them routed through the FIs online, bill pay provider. This increases network transactions and decreases processing costs for bill pay. In addition to these advantages, online debit is governed by higher signature-based interchange rates.

In a similar vein, bankers can segment their customer base by age. It’s a reasonable assumption that most consumers under the age of 40 have relationships with Amazon, Netflix and other “new economy” merchants. If you see no card activity for these merchants, it’s likely because another issuer (credit or debit) has outmaneuvered your FI for top of wallet status. A well-constructed marketing campaign can reverse this trend and reclaim that related revenue.

Similar analysis can be performed on paper check payees, but in our experience, the check-writing demographic is less ripe for conversion and payoff is therefore limited. While there are further nuances to consider for FIs that own their own credit card portfolios, the opportunity is substantial, regardless.

Durbin: An Issue, Not an Excuse

The Durbin Amendment’s 2011 enactment had a major impact on PIN networks by both shifting routing control to the merchants and limiting rates for large FIs. Although Durbin leaves institutions with fewer levers to pull, there remains much to be gained from detailed portfolio management. Although interchange rates may not be negotiable, related contracts with card processors, networks, etc. certainly are.

FIs should not simply shop for the highest stated interchange rate, however. These contracts include a web of complex fee structures that make the effective net interchange yield much less. Add the new administration’s stated plans to revisit Dodd-Frank, and there is no shortage of reasons to keep close tabs on your interchange trends.