Reading Between the Lines of the Secure Payments Partnership 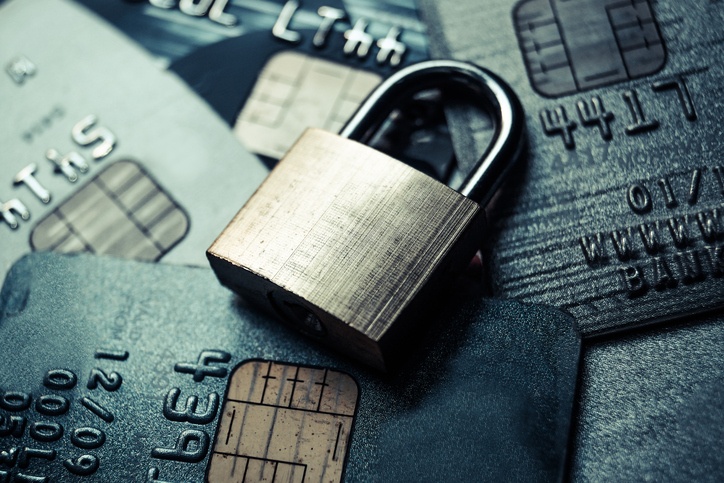 In case you missed it, June 2018 saw another consortium enter the already crowded payments fray. As its name implies, the Secure Payments Partnership’s primary focus is “to address the ongoing battle against payment fraud and to devise improvements for the U.S. card payment system.” To understand the impact of this announcement, the history and context below must be considered.

Unprecedented…Except For That Other Time

The Secure Payments Partnership (SPP) is largely a merchant-driven initiative, created ostensibly because merchants feel that the fallout from payments fraud is disproportionately theirs to bear. Consequently, much of the effort behind SPP is being shouldered by the National Retail Federation (NRF) and National Association of Convenience Stores (NACS). The distinguishing feature of SPP, though, is the inclusion of two payment networks: STAR and SHAZAM. Bringing STAR into the fold is a particular coup, given its position as the payment processing link between the checkout counter and the card networks. It’s also worth noting that the STAR network is a subsidiary of First Data Corporation, one of the country’s largest merchant acquirers.

Nonetheless, the SPP’s claim of “unprecedented” collaboration is somewhat overstated as other cross industry organizations with similar purposes already exist.  For example, the U.S. Payments Forum (previously the EMV Migration Forum) lists many leading merchants, card networks, issuers, and technology providers among its members. To demonstrate their collaboration, the U.S. Payments Forum held one of its original meetings at the McDonald’s Hamburger University corporate campus.

Merchants’ long-simmering frustration with the U.S. payment infrastructure, directed mainly at Visa and MasterCard, is thinly disguised in the SPP announcement. As the group pointedly states, “the United States lags behind the rest of the world in card payment security as the two largest card networks control and set payment security standards without the expertise of others.” Unquestionably, merchants deserve a seat at the table for setting standards and implementing new technologies.  As two of the world’s largest payments networks, Visa and MasterCard have significant influence in setting payment standards, and it wouldn’t be surprising to assume they will continue to act in their own best interests.  However, casting these two networks as unconcerned about the needs and concerns of the many stakeholders in the payments system is inaccurate.  Visa and MasterCard must continually balance the needs of all participants on the payments landscape if they want to remain relevant.

This new alliance is not just about wresting control over establishment of standards from large entrenched players. There is another layer of intrigue. NACS and NRF both represent merchants that are involved in a class action lawsuit against Visa and MasterCard.  That lawsuit was originally filed in 2005 and settled in 2013, only to be overturned on appeal in 2016 amid numerous merchant opt-outs. All this should make the dynamics at these group meetings most interesting.

Fighting the Fraud Battle, and More?

Within the SPP announcement there is a clear emphasis on fighting fraud, right down to the group’s name.  Curiously, in stating its case for enhanced safeguards, the SPP cites a fraud study placing the U.S. in a bad light.  However, the study used is five years old and, therefore, relies on data that predates the EMV migration. Again, it’s doubtful you’ll find any parties opposed to enhanced payment security, but it’s entirely possible the SPP’s primary stated objective has already been addressed via chip cards.

Fraud prevention should not distract one from the coalition’s fourth priority identified specifically in the statement: “network routing competition.” Given that the aforementioned lawsuit centered on acceptance cost and that merchants’ strongest gripe with the EMV deployment seems to be that it did not include lower-cost options for transaction routing and cardholder verification, one could surmise that options for lower-cost routing might play a larger role than the content of the press release intimates. While it’s hard to argue against network competition, banks and credit unions must remain mindful of the potential impacts this stated priority might have on their payments revenue.

Considering the above factors, it appears there may be more to the SPP than initially meets the eye. For financial institutions still smarting from the effects of the Durbin Amendment, future developments involving this coalition should be monitored closely.