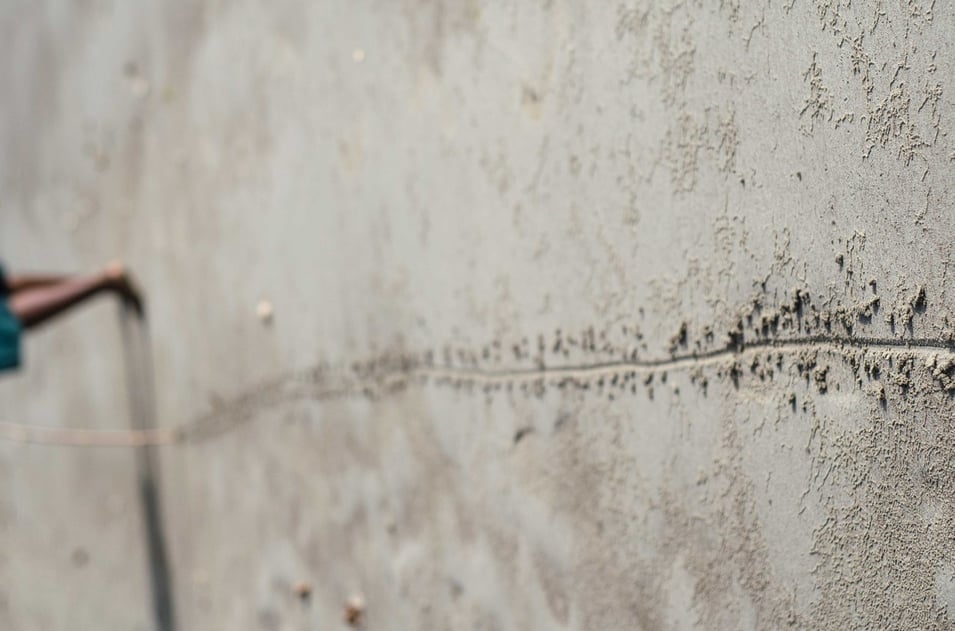 “At the end of the day, bank customers want freedom of choice and convenience as much as they want security – maybe more. Banks that don’t see this and limit customers’ ability to access their funds will risk losing business to competitors with greater flexibility.

“We are reaching a point where the bank holding the consumer’s funds is less relevant to the consumer than is his or her ability to pay when, where and how they wish. When we get to that point, the headline in this case will likely read: “Venmo Blocks PNC, Tells Users to Switch Banks.”

Ginger’s point raises a question about the real reason for PNC making this move.  According to the late October tweet made by the bank, it was a matter of security.

However, if that is the case, Zelle, owned by eight of the largest U.S. banks, might not be the best recommendation since there have been issues raised about the security of that offering. Take, for example, this excerpt from a story in American Banker: “Banks have at times reported double-digit basis-point spikes in fraud after adopting such a system, and one banker recently said that soon after his firm launched Zelle, fraud skyrocketed so high he had to go into the office at midnight to shut the system down.”

It is true that Venmo, owned by PayPal, has also been the target of criticism around its security practices, particularly in the early days of its adoption circa 2009. In fact, even as recently as 2018 there were reports asserting that there were better options than Venmo – none of which were Zelle, by the way. This Wired article is one example of the kind of critique solely focused on the social media component of Venmo, which allows others to obtain very specific information about the habit of users. This information is likely the same data that backers of Zelle (like PNC) most hope to gain from “motivating” their customers to come over to Zelle.

Drawing a Line in the Sand

At the end of the day, PNC is betting that its customers would rather give up using Venmo than switch banks. On the surface, that is most likely true. However, this does not mean that those customers will adopt Zelle, and the reason is two-fold. First, these Venmo-users are using Venmo because they prefer it to other P2P options.  Second, American consumers, in particular, dislike any action that seems to force them into a corner. More times than not, they will fight their way out rather than surrender.

There are several ways that PNC customers can find a way to keep using Venmo; some have become very, very simple and nicely incentivized, such as opening an online-only bank account, like 10% of the market already has according to this September 2019 Reuters article. This is not to say that some PNC customers will not move to Zelle, because they will. Yet, you have to ask if that number will be enough to have risked the loyalty of the other customers (and future ones) who will see being forced as heavy handed?

The Bottom Line: Very few people in our industry – bankers included – would not argue that banking has changed dramatically in the last decade. However, the nature of the change is still unclear to many.  Once, “banking” was a new service you had to sign up for when you moved or became of age to hold accounts. Obtaining banking services was as critical as making sure you had gas, water and electric, but not anymore. Because you build it, the people do not have to come. They have choices at the tips of their fingers and they’re drawing new lines in the digital sand every day. Is there a clash brewing between these traits found in digital users and the largest institutions as they attempt to leverage their scale while, at the same time, narrowing consumer choice?