One Does Not Simply Switch Core Systems After COVID-19 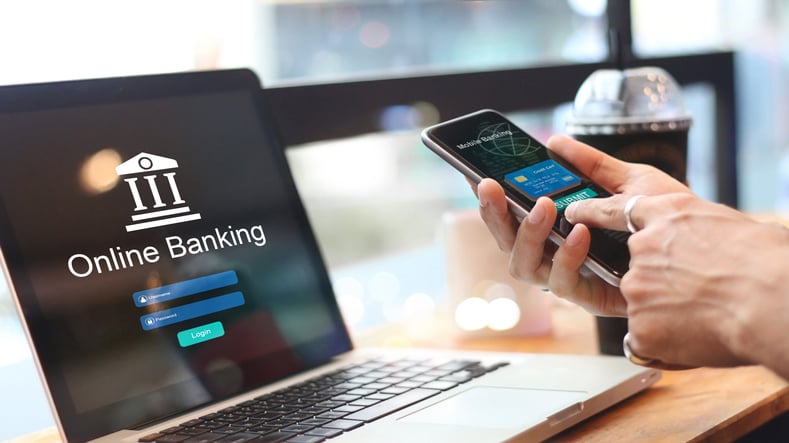 While community bankers were already weighing options on core processing and digital solution strategies before the pandemic, these decisions weigh heavily enough now to quickly tip the scales of survival. We’ve already shared our thoughts on how the “shelter in place” environment and its aftermath gave a serious jolt to any bank or credit union leader still on the fence about the importance of a robust digital backbone.

Even under normal circumstances, the replacement of a core system – often likened to a heart transplant in terms of risk and mission criticality – involves significant conversion costs. One does not simply switch cores. Many core systems are also expensive and, when negotiating a core contract, banks and credit unions may invite new core providers to keep the incumbents’ pricing under control during renewal discussions. But negotiating a core platform contract is one thing; replacing a core processing vendor is something else entirely.

We expect very few financial institutions will have the appetite for a core conversion in the foreseeable future. They already face plenty of risk and resource constraints without voluntarily taking on more. On the surface, it may appear that this dynamic puts incumbent providers in an unusually strong position. How can banks and credit unions keep their vendors honest without a credible threat of departure?

At SRM, we negotiate for a living. Our experience has taught us that negotiating, while it has many dimensions, comes down to leverage; the party that has the most can generally define the terms. As we look at the core landscape today, instead of the view that incumbents have considerable leverage from the start, we believe that there is yet a negotiable silver lining.

Most situations conclude with the incumbent retaining the business. In fact, this is the case for around 90% of our own client engagements. Naturally, service providers understand this as well and have adjusted their strategies accordingly. A credit union or bank arrives at the table in a far more powerful position armed with industry benchmark data on prevailing market rates. It is very difficult for a single institution to develop such information alone.

As for market dynamics, the aftermath of the 2008 global financial crisis offers a good case study. Then, as now, financial institutions had little desire to take on a core conversion project. Nonetheless, the market saw significant downward pricing pressure 2009-12. The reasons are logical, if initially counterintuitive. When their opportunity to win new business essentially evaporated, service providers became almost fanatical about retaining existing accounts. Meanwhile challengers helped create downward pressure on pricing, knowing they needed to deliver an eye-popping offer to stand a chance.

Early returns suggest history may repeat itself. Deals advised by SRM amid the COVID-19 pandemic have delivered rates at or below the low end of existing benchmarks.

As we’ve noted before, robust digital banking is more important now than ever before. For years conventional wisdom held that community institutions would never decouple their digital solution from the core, accepting a “good enough” digital frontend (as well as a set of other products) to preserve single-source simplicity.

Even before COVID arrived, this mindset was shifting. The major players have figured out API integrations pretty well, making a best-of-breed approach more feasible. Most core platforms are very good at doing what they were built to do (anchor the back office). Assuming they interact effectively with a digital portal managing inbound/outbound traffic, it can be a powerful combination. Therefore, any research on digital solutions should include diligence on interoperability and ease of integration.

It has been suggested that, in the past, cores resisted such a “ring fence” approach; they would far prefer banks and credit unions to enlist them as sole providers. Given the current environment they are unlikely to push this stance too strenuously, however. Most will understand that a ring fence strategy could further solidify their incumbent status as more and more frontend solutions, such as digital, are anchored to their core offering.

The Bottom Line: Except for those already well underway, expect the brakes to be put on core conversions for some time. Those institutions with core processing agreements that need renegotiating could let their aversion to such projects disadvantage them in the process. However, there are approaches that banks and credit unions can use to their advantage in core vendor contract negotiations. Based on our analysis, it does not have to mean a loss of negotiating leverage, either. One may not simply renegotiate their core contract, but there is definitely ground now to be gained.