Nobody Talks About Voice (Technology) Anymore 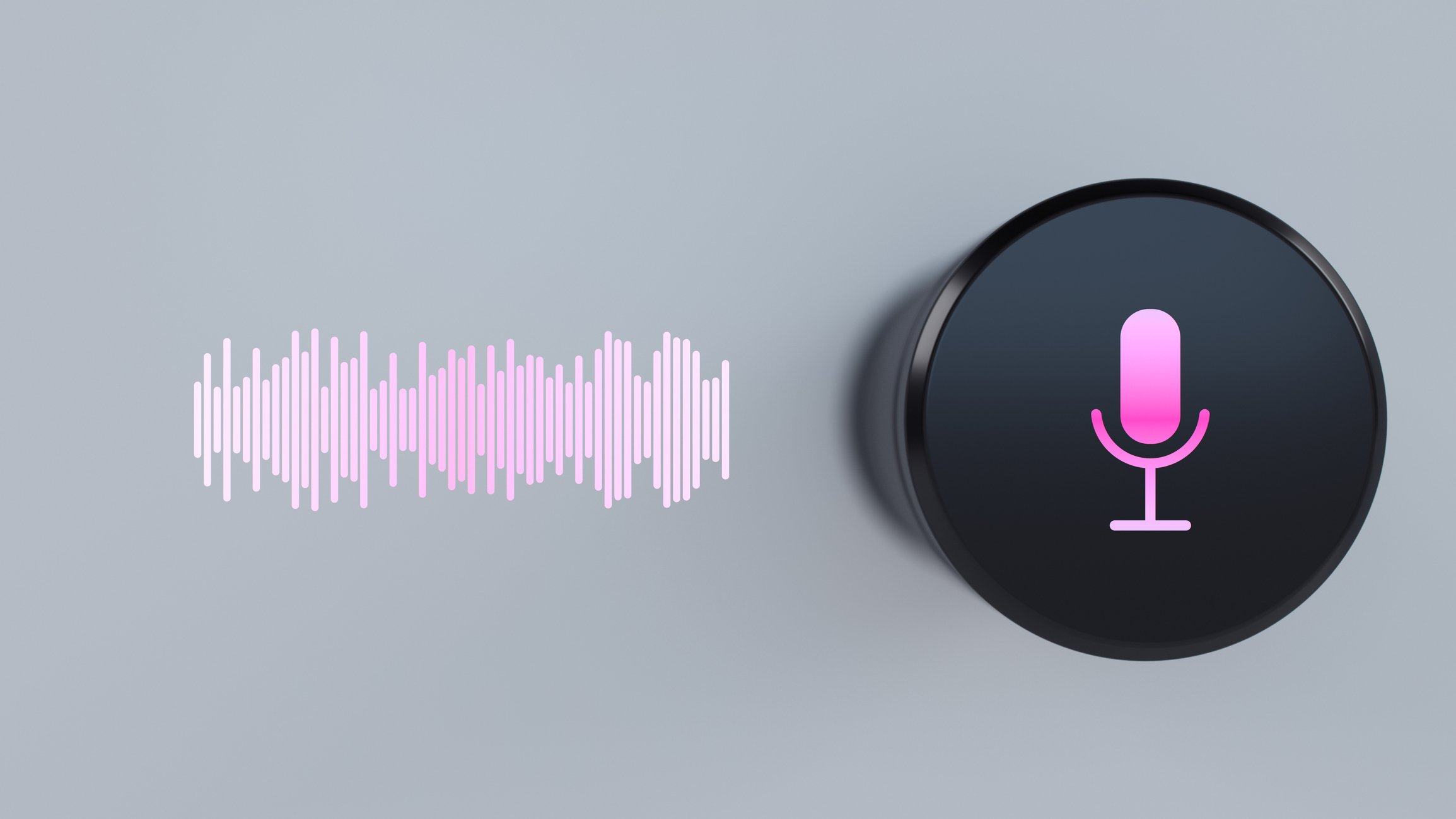 Today in 2019, a mere decade since texting overtook voice calls in cellular bandwidth use, it can be difficult to find someone even willing to engage in an old-school telephone conversation. Voicemails are declining even faster. According to Forbes, several large corporations have offered to retire voicemail for non-client facing employees and were surprised by the level of uptake.

Against this backdrop, it’s interesting to note the prominent role played by voice technology in the next generation of financial solutions. The growing interest in Robo-advisors could see this become a popular model among those seeking a digital banking breakthrough, and everyone is racing to enable their products through the likes of Alexa, regardless of vertical.

Although the excitement around voice tech is particularly high in the United States, it faces a higher hurdle to mainstream use in the UK and Europe, thanks to increasing regulation and some key contextual differences.

One significant difference in context between the United States, UK and Europe is the level of regulatory oversight around mostly everything, including protecting personal data. Europe’s General Data Protection Regulation (GDPR) is one such example.

Studies show that consumers in all these areas of the world have relatively low trust around the security of their data but, for now, the U.S. population seems more willing to give their data to a financial institution or merchant in exchange for convenience. In the UK and Europe, the idea of such is not as widely adopted.

Indeed, very few people in public settings want to have an exchange with anyone (human or AI) that included sensitive information. To this, Apple’s second generation of AirPods is now offering a way to use voice assistance more privately. Instead of double tapping the earpiece, a spoken “Hey Siri” does the trick. The AI’s responses need no longer be broadcast to everyone within earshot, thus creating an added layer of privacy.

Assistants like Siri, Alexa, Google or Bixby are naturals for basic commands like “what time is it?” or “turn up the volume,” but they’re also the underpinning for value-adds like financial transactions. That’s where things get stickier.

The Forest, the Trees, and the IVR

Another natural venue for voice technology is in the revamping of legacy IVR (Interactive Voice Response) units. This begs an interesting question: what is the future of the IVR if telephone calls themselves are on the wane? The labyrinth of push-button options that must be navigated to obtain desired information has given these systems a bad name. To date, most attempts to incorporate voice commands in this setting have been hamstrung by strict vocabulary matches, leading to a clunky experience.

On the user side, keying in information even to get past security verification creates the biggest frustration to customer experience – often eating up to 120 seconds of the call before placement in a queue. Artificial intelligence platforms like Siri and Bixby can point the way forward on this front by streamlining the process to improve experience.

In addition, the exploration of immediate service response, similar to Apple and Amazon’s “call me now” approach, may yield greater customer approval, ensuring customers do not have to sit in lengthy queues.

The Bottom Line: Regulations notwithstanding, whether in European or U.S. markets, as banking services continue to move out of the branch and into other channels, consumers are bound to avail themselves of different service models. Text-based robo-advice will hold the greatest appeal for some, voice response for others (whether through an app or dial-in). The goal, of course, is to optimize the customer experience in whatever channel.

Fortunately, the enabling technologies are rapidly improving and just as the banking system differs markedly across continents, the underpinnings for the voice solutions may do so as well.