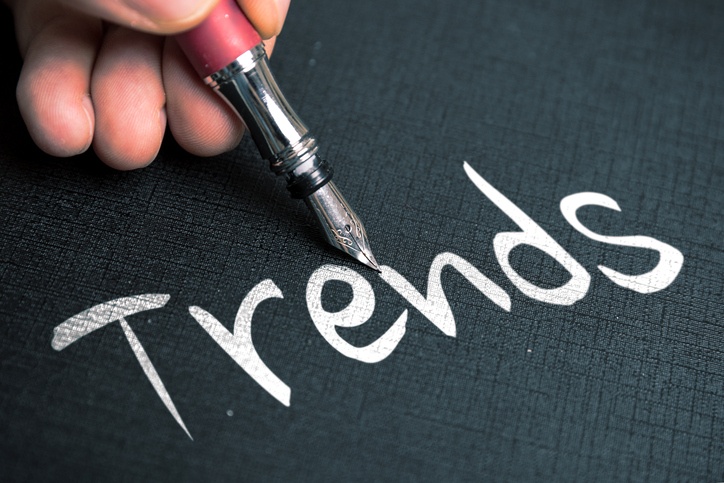 At SRM, we take the time – every six months or so – to step back from our various engagements with clients to identify the general trends we have seen in our work and consider how they might play out in the coming six months. Just past the midpoint in 2018, there are several forces in play worth mentioning.

The Technology Replacement Cycle Is Here

There is a technology replacement cycle that is rolling deep and wide across the industry. U.S. banks and credit unions are moving to new providers in areas such as online/mobile banking as well as core processing.  Meanwhile, new technology, such as artificial intelligence (AI), is being used to overcome the limitations inherent in many legacy systems.

P2P:  Still Unsettled Territory Even As Zelle Stakes Its Claim

The adoption of P2P offerings from Venmo and PayPal in recent years has caused some of the larger financial institutions in the United States to mount a bank-led alternative branded as Zelle. Adoption and activity on Zelle (operated by Early Warning Services, which is itself owned by seven major U.S. banks) has been impressive.

Yet, Zelle is facing certain challenges. As with many other P2P offerings, Zelle is only useful if the person on the other end of the transaction also has Zelle. In addition, Zelle’s brand is required to be featured on the website of the financial institution, which dilutes the brand of that institution. How it all unfolds is unknown, but beware of vendors selling customer-facing payments solutions that do not include P2P.

Pay Attention to What’s Going on “Behind the Curtain”

Far from the view of the average consumer, other trends are unfolding that will have a significant impact on the banking industry.

Later this year (or early next) we will be back to provide a report on how the trends described here have played out and to discuss any new forces that have emerge.  Good luck through the rest of 2018.