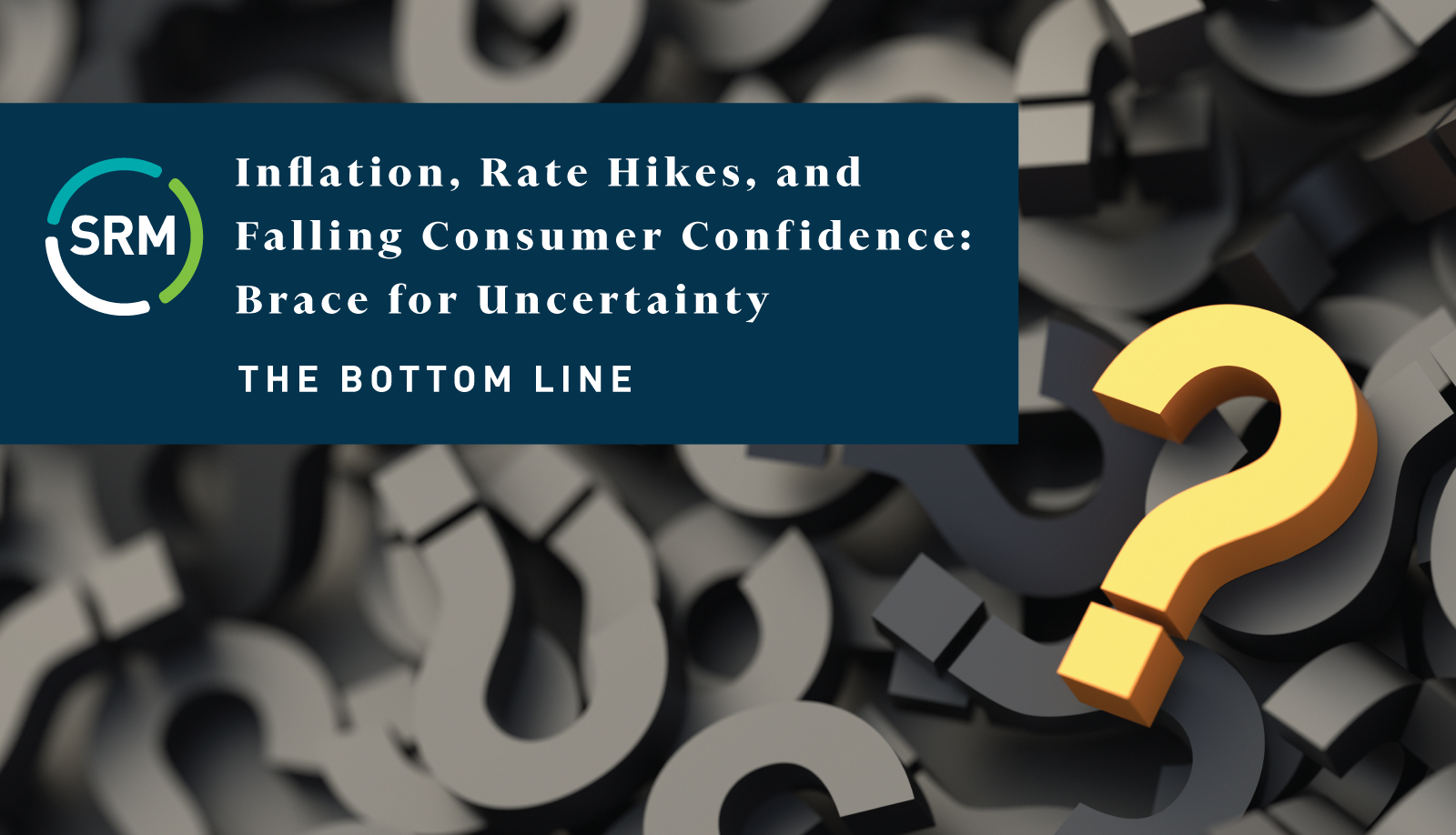 Banks and credit unions must prepare for some consumer payments and credit quality turbulence.

Consumer prices rose by an astounding 9.1% by June from a year earlier – a 41-year high – causing the average American to spend roughly $460 more per month than they did a year ago, according to Moody’s Analytics Senior Economist Ryan Sweet.

Inflation has led the Federal Reserve to get aggressive with interest rates, including a 75-basis-point hike earlier this month. There is talk the Fed could opt for an unprecedented 100-basis-point increase in light of the June data.

While spending has by and large held up, consumers are more pessimistic. The Index of Consumer Sentiment fell 14% in June from May and 42% from a year earlier, to 50. This will eventually translate into a reduced appetite for discretionary spending.

Consumers also see the strain on their budgets, making it harder to make payments on their mortgages, home equity lines, auto loans, and credit cards.

Remember the $460 increase in year-over-year spending referenced earlier? In November 2020, a Fed report referenced the fact that more than a third of Americans would struggle with an unexpected expense of $400.

LendingTree found that, in June, 53% of credit card borrowers were confident that they could pay their monthly statement balances in full. That’s down 10 percentage points from May, matching the biggest monthly decline in the nearly four years that LendingTree has measured cardholder confidence.

That could lead to an over-reliance on credit cards and products such as Buy Now, Pay Later for groceries, gas, and other essential purchases.

Finally, the Fed’s aggressive stance should draw attention to adjustable-rate loans. Hopefully, a large percentage of the population locked into low fixed-rate loans, but those who didn’t will face higher payments on top of higher day-to-day expenses.

It is hard to predict how much rising rates will impact consumer lending. The next few quarters will be telling, especially if the US slides into a mild recession. Energy costs will also factor into the equation as fall rolls into winter.

Banks and credit unions must step up communication with consumers, identify problem areas early, and take measures to shore up any credit cracks that appear. FIs with well-diversified loan portfolios – particularly those with a broad commercial focus – should fare better as the year progresses.

SRM will keep an eye on loan volume and credit quality in the coming months. We are also available to discuss appropriate measures to diversify revenue and keep costs in check.