Has “Fintegration” Gone Too Far? 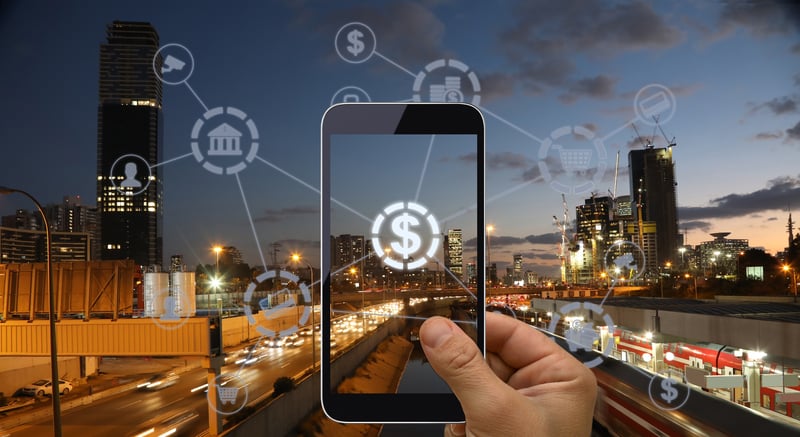 The reinvention of financial services has been underway for decades. Some may argue it’s been overhyped, but clearly most Americans bank in different ways than they did 20 years ago. This may be a case study of the Bill Gates adage, that humans overestimate the potential for near-term change but underestimate it in the long run.

The driving force behind this transformation, of course, is financial technology, whether pursued by an aggressive startup, an established bank service provider or within a financial institution’s own development shop. The focus on digital solutions has grown so intense that some have begun to question whether “fintegration” has gone too far.

In my view, the financial services industry is making solid strides toward a model that will allow banks and credit unions to offer better, more nuanced technology solutions to their customers and members. The detailed rules of engagement are still being sorted out, and the ultimate answer will undoubtedly leverage the human component, as well. The eventual answer is likely to involve more (rather than less) fintegration.

Maybe We *Can* All Just Get Along
One positive development is that the “us versus them” mentality seems to be losing currency. Initially, nonbank startups were viewed, sometimes with good reason, as on a mission to disconnect banks from their customers. In response, several banks (primarily the larger players) launched their own tech initiatives.

Gradually, however, most banks have reached the conclusion that they can’t/shouldn’t/don’t want to tackle such initiatives within a legacy organization, that they are better served delegating to shops laser-focused on building out point solutions. For their part, many fintechs also lost some of their early swagger as the realities of commercialization set in.

To be clear, there remains a small group of aggressive startups with visions of reinventing banking. In the UK this cohort even has an official name: challenger banks. However, these entities are probably not the ones as focused on fintech partnerships anyway. Far more often, fintechs have come to appreciate the complexities of the banking space (regulatory, balance sheet management, etc.) and are eager to collaborate with FIs in pursuit of a win/win division of labor and a clear path to critical mass.

Plenty of Runway Ahead
As noted above, there are many details to navigate before fintegration can claim a sustainable market model. Chief among these are the management of privacy, security and customer inquiries. Momentum toward “open banking” – which is already being mandated in the EU and is likely to impact the U.S. market in some form – will serve as a further catalyst. In such an environment, FIs on a modern core system capable of nimbly integrating point solutions will hold a distinct advantage over their less flexible brethren.

Most fintechs launching a new solution crave a marquee name-bank signing to establish credibility. The truth is that for most fintechs the best path to scale is usually by partnering with a core provider who can streamline implementation for a broad spectrum of smaller FIs. This is also normally the recommended approach for small and mid-sized FIs to pursue fintegration, as parties on both ends of the transaction will be challenged to find bandwidth to navigate numerous standalone partnerships.

Under any scenario, there will likely be additional bank vendor management, particularly in the compliance area. There’s also the question of an FI’s tolerance for working with an early stage company with a promising product but lacking an established track record or balance sheet. While further fintegration holds the promise to speed delivery of new value-added services to consumers and lessen development risks, it calls for new management skills as well.