Four Reasons Not To Neglect the Contract Auto-Renewal Cycle 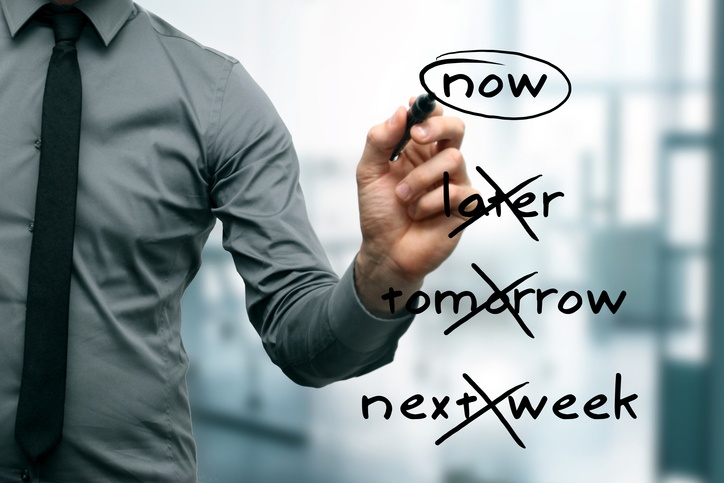 It seems like basic blocking and tackling on the surface, but you’d probably be surprised with how often it slips through the cracks. Most financial institution vendor contracts include a requirement that the client file a “notice of non-renewal,” otherwise the agreement will automatically renew at “expiration” on pre-defined terms. A multi-million dollar organization should have no trouble tracking such administrative to-dos as vendor contract management, right?

Not entirely. Often, basic things such as a promotion or someone leaving to pursue other opportunities are the cause. In the process seemingly minor details like fine print in a contract with two or three years to run can get lost in the shuffle. In SRM’s experience, institutions fail to file such notice between one-quarter and one-third of the time. Let’s look at four reasons you should not let your bank or credit union become part of this group.

Of course, there is an exception to every rule. It’s conceivable that an existing agreement may include language favorable to the financial institution (related to service level agreements, for instance) that a vendor would refuse to match in the current market. In this case, the bank or credit union may make the determination that preserving the benefit is worth forgoing a lower price, additional signing bonus, etc.

Nonetheless, in the majority of cases financial institutions should take care not to overlook their auto-renewal windows as there may be opportunities to realize cost savings or revenue enhancements. It will require some investment of time to scour existing agreements, but is well worth the effort.