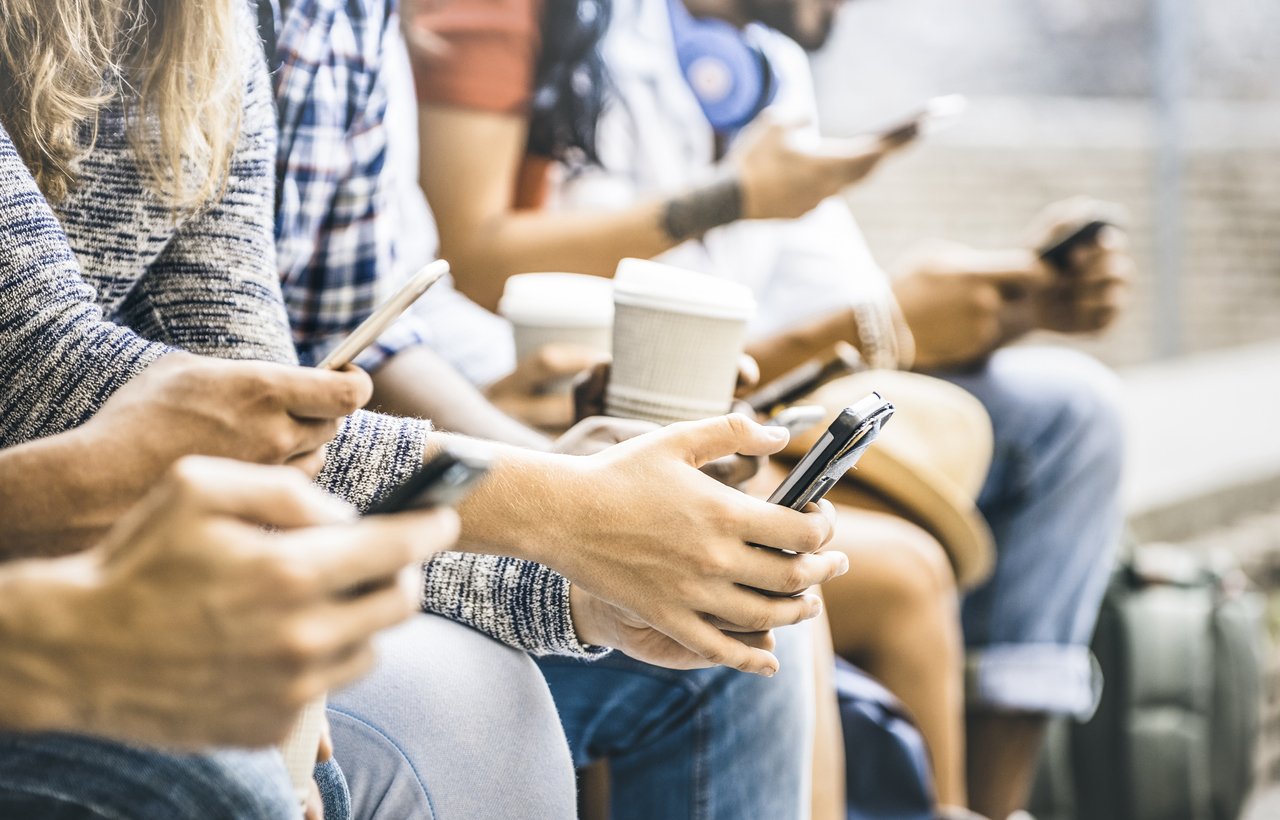 We all know intellectually that the mobile phone has revolutionized Americans’ daily lives. The changes have accumulated so gradually, however, that sometimes taking a step back is necessary to appreciate the enormity of the shift.

For one thing, the “phone” portion of the “mobile phone” is clearly on borrowed time. The voice capabilities of these devices in our pockets have already become a quaint afterthought. It’s been over a decade since texts surpassed audio calls as the main driver of cellular network traffic. Add streaming and apps to the mix and you’ve got an entirely different value proposition than the “portable” communications handsets once tethered to automobiles.

I reached an “aha moment” about the power in my palm on a recent afternoon walk through the neighborhood. The experience was actually quite routine, which is what made it so fascinating, as I realized how much more time my to-do list would have taken to complete only 10 years ago.

My tale begins at a local school where I regularly volunteer. I had parked earlier in the morning and, after finishing my shift, decided to walk a few blocks to Starbucks and tackle some client work over a hot beverage. I opened my parking app and added two more hours’ time; no need to move my car, return to the meter or hunt for change. I also used my “phone” to order a breakfast sandwich and tea on the Starbucks app while in mid-stride.

Since I was still only a block into my walk, I went ahead and ordered our book club’s next title on Amazon – which arrived at my doorstep the next day, saving me another trip. Then I launched my banking app and paid my nanny for the week using Zelle. Ten years earlier I would have taken the time to write a physical check or, more likely, gone to an ATM to withdraw cash for the payment. Either way, I also saved my nanny a trip to the bank (and a wait in line) to deposit the funds.

Then, I got really ambitious: my husband and I had recently decided it was time for our two oldest children to have their own savings accounts. I was able to open and fund two new accounts (with their first week’s allowances) without leaving the app, much less stopping in a branch. To be fair, the process was simplified somewhat by engaging with a financial institution where I have an existing relationship, but the exercise would have been possible elsewhere as well.

I arrived at Starbucks with these personal tasks already off my plate, free to focus on client work. Having skipped the line of app-less late adopters, I collected my sandwich and coffee (payment settled directly through the app, of course) and fired up my laptop. An hour later I ordered a second tea, through the app again, even though I was still sitting in the store. Why wait in line?

The Tip of the Iceberg

It’s worth noting that two of these activities still involved direct interaction with my bank, although in an entirely different form than a decade earlier. The other activities were only a small sample of purchases (payments) I could have made via mobile on my walk. I could also have ordered dinner to be delivered via Grubhub, bought movie tickets on Fandango, bought a plane ticket (or checked in for my flight) on the Delta app, bought a class package on the Pure Barre app, or Venmo’d my pet sitter, among many other things. In fact, after my parking app warned me that my time was almost up, I did complete a couple of those very activities on my walk back to my car.

The Bottom Line: If I’m already doing so many banking, payment and life management tasks via my phone, why wouldn’t I expect, for example, to apply for loans the same way? And, if other entities offer more convenient ways to do so, is there any rule that says I have to apply for credit through my bank or credit union? According to TransUnion, fintechs’ share of personal loan originations has grown from 5% to 38% over the past five years alone.

It’s abundantly clear I’m not alone in my preferred channel for conducting business. It doesn’t come without risks, however. Fortunately I didn’t run into any street signs during my productive walk to Starbucks, and I certainly wouldn’t try it while behind the wheel!