Could PayPal Reset the Stablecoin Market? 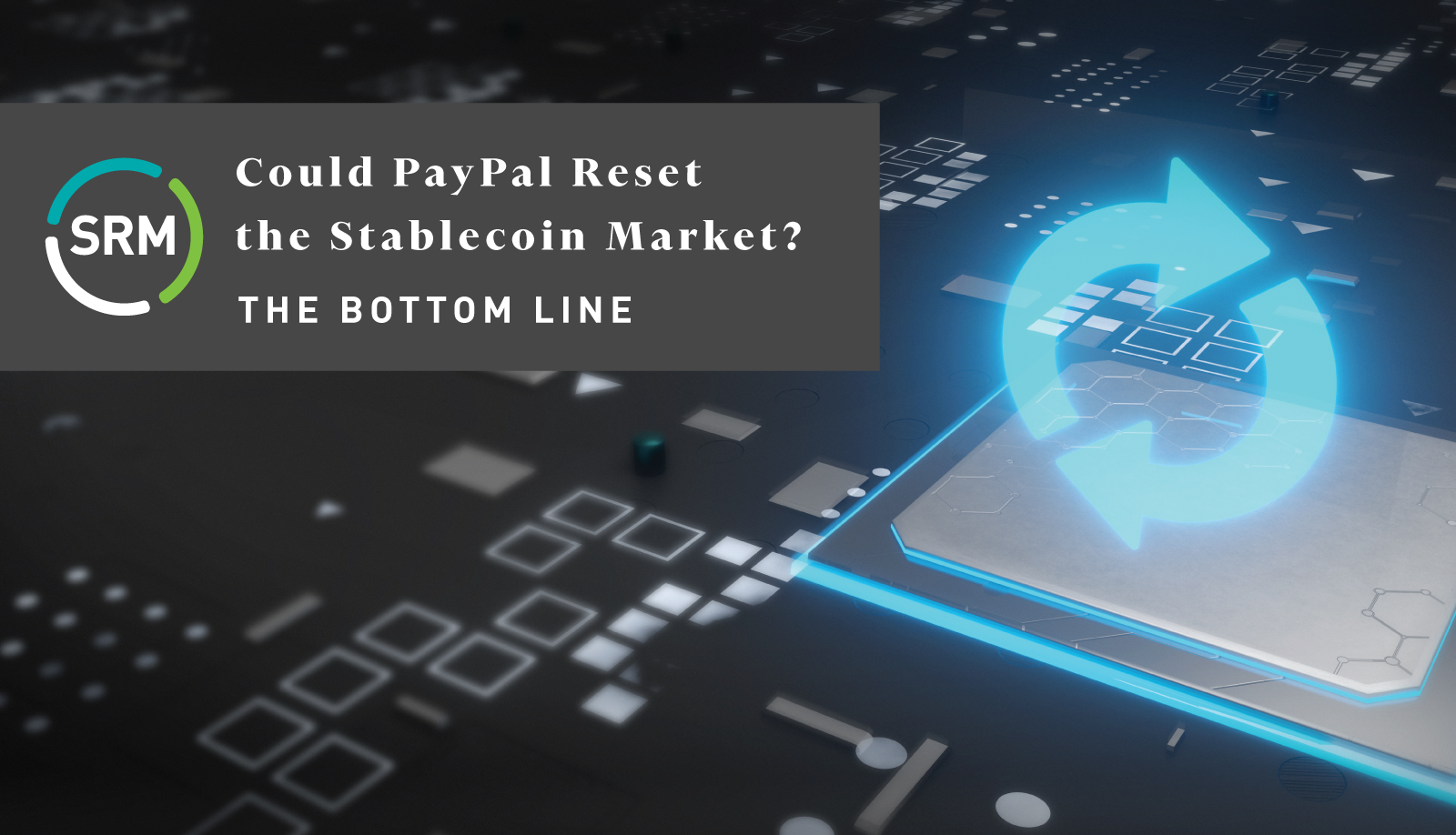 Given recent headlines, stablecoin supporters may disagree with the saying, “there’s no such thing as bad publicity.”

TerraUSA, an algorithmic stablecoin, imploded in May. This hurt the valuation of numerous cryptocurrencies and cast doubt on Tether’s ability to sustain its own $1 peg. Thus far, Tether has defied the skeptics.

Amid this tense environment, it’s interesting to revisit the January headlines speculating that PayPal was mulling introducing a stablecoin. According to company officials, the rumor was based on source code embedded in PayPal’s iPhone app, which was inadvertently left behind after an internal hackathon.

It’s difficult to envision PayPal taking on this challenge soon. Meta’s ill-fated stablecoin foray via Diem/Libra illustrates the hurdles facing such an endeavor, especially one undertaken by a tech giant.

At the same time, it’s important to speculate on how such an offering might impact the broader market over the long term. After starting its life as the first true digital financial services disruptor, PayPal could, ironically, find itself cast as an enabler of traditional market stability due to recent crypto market turmoil.

A Coin in Every Wallet

Stablecoins serve a different purpose than Bitcoin and the thousands of other cryptocurrencies that fueled the speculative frenzy of recent years. They aim to eliminate price volatility, staying unchanged in value – “stable,” as the name implies. The goal is to facilitate transactions between other digital assets, eliminating the need for a temporary “pit stop” to convert back to traditional government-issued currency and the exchange rate risk that such a step can introduce.

Although the stablecoin use case is established – Tether is the most heavily traded digital coin in daily volume – it remains confined to crypto “power users.” This is why PayPal’s market reach and brand equity matter.

PayPal has nearly 400 million active users. Introducing buy/sell/hold capabilities into its app elevated Bitcoin to a new level of mass-market visibility and credibility. It’s easy to envision the appearance of a stablecoin in those apps having a similar effect.

Casual users may not even need to be made aware of a stablecoin’s back-office use. PayPal reported over $3 billion of transaction-related expenses in the first quarter of 2022. Imagine the potential savings if they can re-route some payments away from more-expensive rails and onto their homegrown system.

As it moved further into the mainstream, PayPal already subjected itself to various regulations. It holds an advantage over crypto startups because it has already built a sound compliance infrastructure.

A reasonable dose of regulation could provide the confidence needed to move the stablecoin and crypto markets forward. The form this regulation might take remains unclear, and markets hate uncertainty. Foreign governments will also want a say, given the cross-border aspects of PayPal’s business. This additional complexity prompted Meta to abandon its initiative five months ago.

Six months is an eternity in the world of digital assets, and much has happened since January. PayPal is less of a political lightning rod than Meta, so it will be fascinating to see how the former’s stablecoin foray plays out – if it moves forward.

For now, we advise banks and credit unions to watch what PayPal, and other tech giants, say about blockchain. Each has the potential to disrupt the payments ecosystem, and FIs should prepare for potential seismic shifts. SRM will follow developments closely and share any updates and insight we gather as the market evolves.