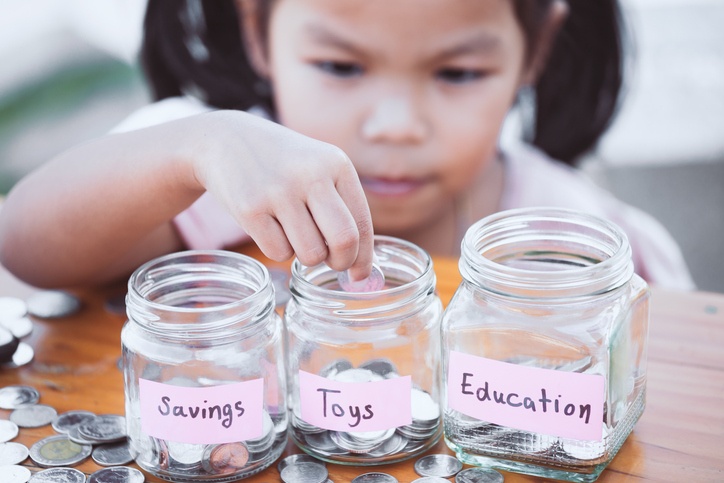 According to recent headlines, the United States is in the midst of one of the strongest economic booms in recent memory. On the other hand, don’t expect that prosperity to translate to a wealth of flexibility during budget season. After all, has it ever? While the austerity of the years immediately following the financial crisis may not have reached everyone, there never seem to be enough new dollars to avoid hard choices among priority initiatives. And with market salaries on an upward trend, any additional funding will likely be quickly absorbed.

For many financial institution functions, vendor contracts are second only to salaries in terms of expense outlay. Since these contracts tend to run for several years, they’re often treated as unmovable fixed costs during the budget process. However, we encourage you to take a closer look. Vendor cost benchmarking, even of long-term agreements, can still be a source of much needed near-term opportunity to free up some cash to invest in areas needing an infusion.

When Thinking Ahead Isn’t Soon Enough

It’s true that vendor rates for services like card processing, core systems and fintech solutions tend to be locked in upfront. But it’s also true that technology costs change rapidly and usually in a downward direction. A deal signed in 2017 may already be meaningfully above prevailing market rates.

Here’s another truth: vendors want happy, long-term customers. Don’t expect them to proactively reach out with a mid-term price concession. But, a financial institution presenting a reasoned, data-driven case that the vendor’s pricing is off may well find a receptive audience. After all, a hardline vendor stance is a recipe for a contentious negotiation at the end of the term – and quite likely a lost customer.

Meanwhile, use this as a handy reminder to stay abreast of upcoming expirations. Most fintech-oriented financial services contracts require 12 to 18 months’ advance notice of termination, otherwise they roll into auto-renew status. Think 18-30 months out to allow time for a proper evaluation process.

Quarters Under the Cushion

Savings may also be available even without reopening existing agreements. When was the last time someone performed a detailed audit of monthly invoices? Many fintech contracts are exceedingly complex, leading to invoices that encompass dozens if not hundreds of line items. There’s a tendency to assume that if November’s bill is roughly in line with October’s total, it must be correct. Meanwhile some volume threshold may have gone unrewarded, or a subtle error may have seeped into the run rate.

Note these are not evidence of malfeasance on the part of the vendor. It is remarkable how often the translation from contract term to invoice remains a manual process where changes can be easily overlooked. Even if the amounts involved are small, they cumulate over time. In our experience, identifying a few such errors quickly add up to real, appreciable savings.

In a budget season where even small shifts can mean an extra FTE or a well-deserved raise for a top performer, these avenues are well worth pursuing.