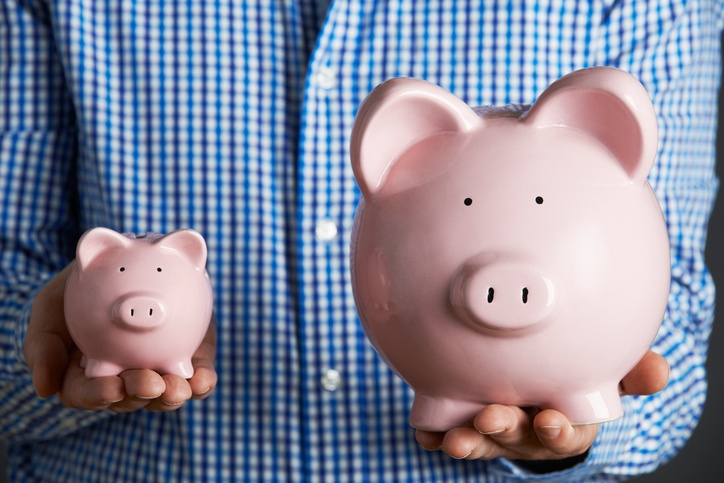 Before joining SRM, I worked almost exclusively with the top 50 U.S. banks, helping them with strategic sourcing decisions and vendor contract negotiations. Since coming to work for SRM though, I’ve been exposed to a broader array of sizes and types of institutions, spanning both the 150 financial institutions exceeding $10 billion in assets as well as the 12,000 banks and credit unions with assets below $10 billion. Given this perspective, it is not difficult to notice the many differences between the national and regional institutions versus those who operate in the community market. In the realm of vendor management, these differences manifest in three distinct ways.

Best of Breed or Packaged Deal?

Whereas larger banks are more inclined to shop for a variety of “best of breed” solutions and bring them together under one roof, community institutions have traditionally tended to favor bundled “plug and play” offerings from a limited number of partners. The most common reasons for this difference are the level of payments specialization and resource availability.

Big banks have separate business lines for payment products such as lending, retail banking, digital/mobile, etc. In contrast, at the majority of banks and credit unions, a central group is responsible for all payment products and decisions are made at the executive level – often by the CEOs themselves – who must look for ways to drive efficiencies and cost savings. They also generally opt for a streamlined vendor approach.

The larger players are also more likely to have initiatives that keep track of, and sometime partner with, the latest promising upstarts on their radar in order to differentiate their offerings. Other institutions usually cannot afford dedicated teams to track the latest tech breakthroughs and, instead, look for new players to reach a level of critical mass before they enter the market.

In negotiating a deal, price will almost always top the priority checklist for most banks or credit unions. For the largest players, however, a variety of contractual provisions may take equal or higher priority. These institutions value flexibility, and may opt for shorter terms even if it means paying more for the privilege.

Limitation of liability clauses earn added scrutiny from these bigger organizations since one vendor misstep might ripple across millions of account holders, literally putting the institution’s financial viability at risk. These organizations insist on liberal audit rights for the same reason. In contrast, smaller financial institutions that do not have the leverage to drive such hard bargains often swallow hard on the terms and instead focus their negotiating strategy on a single tangible dimension, such as price.

Nimble is as Nimble Does

My third observation may be counter intuitive. In many cases, the assumption is made that size limits an institution’s ability to react. In banking I’ve found this isn’t necessarily the case. With their siloed, albeit well-staffed departments, larger banks are likely to empower someone to make purchase decisions focusing exclusively and continually on credit cards. By contrast, smaller banks and credit unions tend to aim for consensus-based decisions on these matters at a C-suite level while juggling many competing priorities. In the latter case, finding the time required to thoroughly evaluate the decision at hand can be ponderous, given the executives involved are usually wearing many other hats that need attention. It is also important to note that, while the larger banks can come to a decision more quickly, they often take longer to negotiate the contracts and to implement what they bought.

Some of these differences between institutions come with the territory as they relate to size, time, resources and risk. However, when working to optimize their vendor relationships, there are strategies to address many of the resourcing challenges that face the majority of the U.S. institutions. By utilizing external resources with expertise and a proven record for results, these banks and credit unions can not only level the playing field with their vendors, but also give themselves more competitive power in the marketplace.