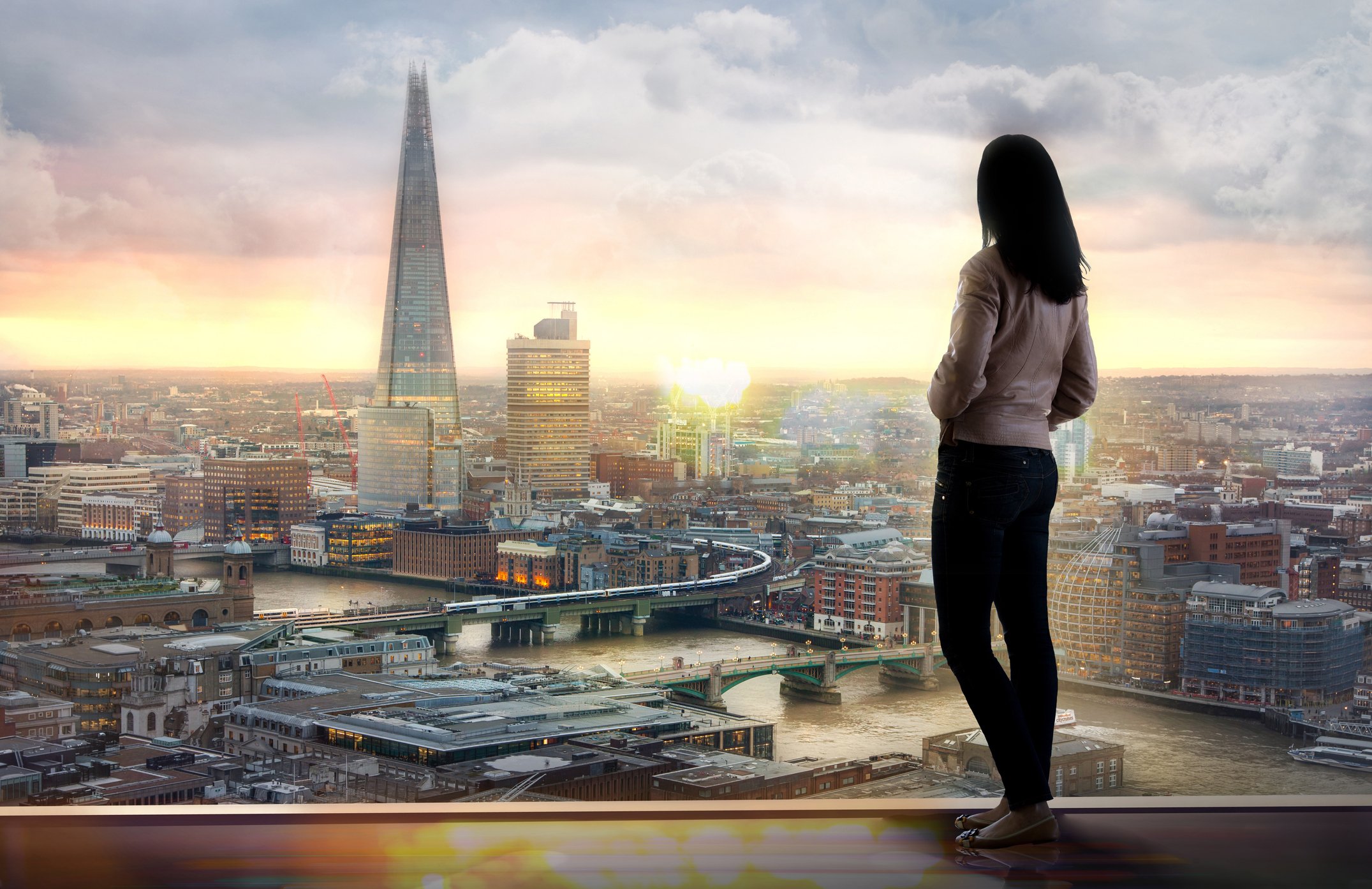 In a recent blog post, we outlined the lessons learned in the year since the UK’s Open Banking regulation took effect. The Open Banking concept is hardly confined to Great Britain, however.  Countries as geographically and culturally diverse as Singapore, Australia, Holland, and Canada have also embarked on similar endeavours to alter the dynamics of their financial services sectors – thus also altering other interconnected sectors.

Although it’s difficult to envision a similar top-down mandate in the United States, there is growing evidence that many of Open Banking’s features will become part of the American landscape through other means. Yet, depending on where you look, commentators cannot agree on the impact of Open Banking’s introduction in the U.S., whether it be success, failure, positive, or negative.  After all, the U.S. banking and payments market – despite the colossal technology influencers such as in Silicon Valley – remains significantly beyond that of the UK and Europe, and hence the power of the U.S. consumer is very much still wedded to cash and card.

Given the unique nature of the U.S. banking market, the objectives of Open Banking . Let’s explore the underlying factors.

How Many Banks Are Too Many, and Who Decides?

Two of the UK’s stated objectives for Open Banking are to spur fintech innovation and to create greater banking competition. This latter goal highlights a key area of divergence from the goals of the United States. Great Britain has roughly 300 banks, plus a similar number of credit unions and building societies. And, the numbers for other countries pursuing Open Banking are more closely aligned with the UK than the U.S. financial landscape.  By contrast, the U.Ss has more than 10,000 banks and credit unions.

Competition can take the form of non-banks introducing adjacent services or new banks arising to battle for customers directly. The UK has seen a surge in challenger bank launches, including high-profile names like Monzo, Starling, Civilised Bank and Revolut. Interestingly, Open Banking has also made it easier for legacy institutions to establish additional nameplates – allowing them to experiment with new models in hopes of scaling the ones that prove successful. While this certainly advances innovation, whether it adds to competition is in the eye of the beholder.

Meanwhile, the number of U.S. financial institutions is in steady decline, falling by nearly two-thirds since the late 1980s. This trend is poised to continue and, although it is a matter of debate, many economists argue that America still has more financial institutions than is practical. With the exception of the five or 10 largest banks, changes in law have mostly encouraged consolidation; the recently announced merger of SunTrust and BB&T could foreshadow a renewed wave at the top end as well. One thing seems clear: any U.S. progress towards Open Banking will not be based on a goal of inviting more banks into the mix.

Open Banking’s other primary goal – innovation – is more likely shared across geographies and can be brought to market in a couple of ways. In the UK, challenger banks see innovation as their path to a competitive advantage, which in turn nudges incumbents to refresh their own product suites. Indeed, incumbent players have partnered with new fintechs and/or are bringing them into the fold.

Alternatively, non-bank fintech firms may elect to stay behind the curtain, leveraging their coding expertise to develop solutions for sale through existing bank channels or other platforms.

Open Banking can facilitate in this fintech integration, requiring incumbents (and their core service providers) to enable better plug-and-play interoperability across product modules and vendors. In addition, other industry sectors – such as utilities – could use Open Banking to improve their payment collections and eliminate recurring card payments. We are already seeing examples of this in Europe, with app store-like models enabling banks to assemble best-of-breed product suites without the compatibility issues that plague many legacy systems. Given the number of existing banks in the United States, this roadmap to modernisation is more likely than a sudden rash of de novo entrants, rumours of incursion by the likes of Amazon and Walmart notwithstanding.

THE BOTTOM LINE: Either way, financial institutions face increased (and higher-stake) decisions than ever in sorting through a slew of vendor offerings and determining which best align with their strategies and target markets. This makes the counsel and expertise of a strategic sourcing partner even more valuable.

For more on this topic, read our previous blog post, Three Things We’ve Learned From the UK in Year One of Open Banking.