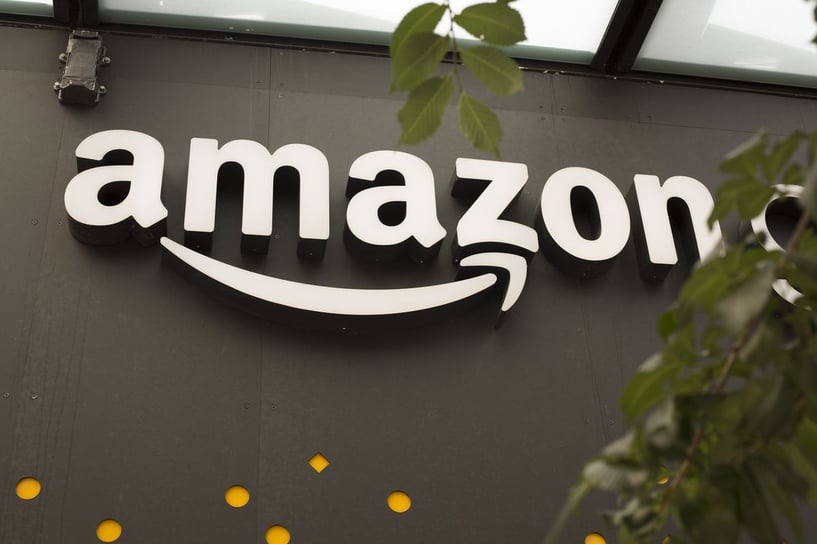 It’s time the financial services industry, especially banks and credit unions, stop aspiring to be “Amazon-like” in their service delivery. While we are at it, let’s also jettison our desire to have user interfaces and experiences like those of Apple. And, just to make sure we are being completely fair, let’s add Google, PayPal, Venmo and others, to the list of those that financial institutions (FIs) should not worship as role models.

Sure, in the beginning, the idea of pushing suggestions for products that might be of interest to shoppers based on data from their previous purchases and searches did not have to be perfect to amaze. However, as more and more companies began to apply this rather primitive use of data to do the same, we suddenly began to realize that the recommendations being served by Amazon were often not accurate or amazing. In addition, new services that have been added by Amazon, e.g., Amazon Pantry, have user experiences that make one wonder if they really want to sell groceries given the various conditions and variables involved.

Basically, once Amazon moved from books to all things retail with some basic data applications they were able to repackage their trick in a few different ways to keep us enthralled. Others have now caught up and even moved ahead in terms of the products and user experiences they provide. Take, for example, the world of laptops, where the much maligned PC now has Windows 10, making the choice between it and a MacBook like choosing between Verizon and Sprint; there is not enough difference to matter except for price.

In the beginning, Apple’s operating system was a thing of wonder. Now it seems one new release spawns a host of smaller ones to correct the errors of previous releases with a snowballing effect as each correction breeds more bugs that need more updates. Most recently, the fact that the iPhone X had a bug in it that compromised the most basic function of a mobile phone – making a call – is an ironic but poignant indicator that the trend is not only continuing but becoming worse.

As for any of the others in the category of Amazon and Apple, similar examples exist or will one day. Meanwhile, regional and community-sized FIs have been much maligned for their lack of innovation and seemingly profound disconnect with what digital consumers want to see in terms of service from their banks and credit unions. These critiques are fair even if typically made by those who have little understanding of the regulatory environment in which FIs operate. However, it is time those of us who work in the financial services industry – specifically those of us that work with or for banks and credit unions in their digital areas – to help lead them to a land beyond Apple, Amazon and all the others. Instead of wanting to be “like” these tech brands, FIs should be thinking about ways to be better.

Time for a Change

We need to change the vectors we are using and harness the next wave of innovation that will usher in the next chapter in the digital revolution. Banks and credit unions are better positioned than startups and tech giants to use these innovations to serve the customers and members that depend on them. Let’s stop reacting to the latest buzz about Amazon offering a checking account or Apple being a serious payments player. Instead, consider and study their offerings and the weaknesses of these companies (they have more than a few), so we can make our digital offerings better.

That is not an unreasonable vision unless we insist on limiting our sights to accept such comparisons. Yes, we will need to raise our game, change our approaches and empower the people who make up our industry with the freedom to think beyond the current limitations. However, all that makes no difference if our goal is to keep up rather than lead the digital revolution.  I believe those of us on the side of FIs in the digital revolution are capable of achieving this goal. After all, we aren’t spending much time trying to compete with Elon Musk in a race to Mars.