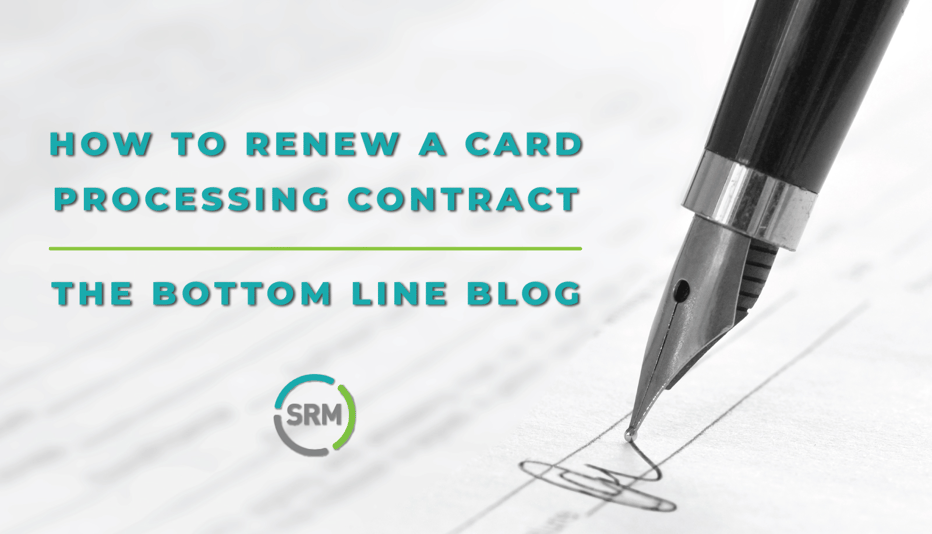 A Case in Point

Great Lakes Credit Union (GLCU) in Bannockburn, Illinois, benefited from such a review. With roughly 79,000 members and $1 billion of assets, GLCU had negotiated nearly a century’s worth of vendor contracts, including a card-processing relationship it had maintained for more than 25 years.

GLCU’s first project with SRM involved renegotiating its contract for debit and credit card processing. Initial talks began when Steven Bugg, the credit union’s president and CEO, was introduced to an SRM representative, who worked to understand the obligations and opportunities in GLCU’s contract.

SRM’s project managers went to work, conducting a top-to-bottom analysis and outlining areas that needed a further review to secure the most benefits.

“We are very pleased with the savings and additional income from the marketing allowance,” Bugg said. “All the work was on time – no delays or concerns. The contract was renegotiated so that it started earlier than the one expiring, giving us a head start on savings.”

The SRM manager also reviewed a secondary network for debit card contracts, uncovering previously unidentified information. It turned out there were potential differences between what was stated in the contract and what was delivered.

The finding prepared GLCU to renew its agreement with terms that would earn the most income. For verification’s sake, SRM reviewed a third agreement and negotiated further for additional savings.

“We may have done the initial leg work, but SRM uncovered funds left on the table,” Bugg said.

“Our team has come to rely on SRM to mediate our vendor relationships,” Bugg added. “Their negotiation skills can be very successful, whether it’s reviewing a new vendor contract or one that’s established and in place. We’ve seen significant, long-term improvements involving both types of agreements.”

Is the vendor delivering on their end? How can you be sure?

It’s easy to get complacent with long-term partnerships. Rather than settling into continuous contract renewals or modest adjustments, it makes sense to take time to thoroughly review – and renew – long-term relationships with critical vendors.

A relationship tune-up can uncover key insights that are well worth the time. For more information on this topic, check out the Eight Rules of Engagement for Vendor Negotiation Strategy. Or contact us to discuss your card processing contract.