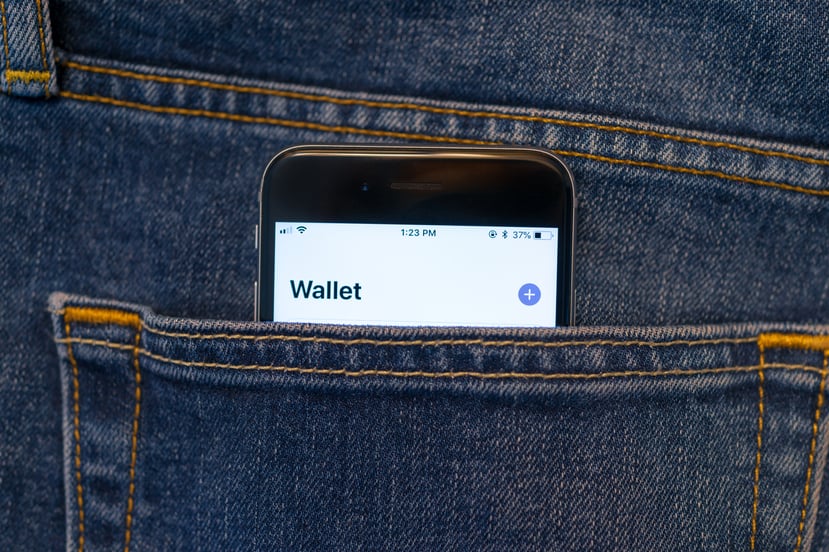 Buried deeper in the media cycle, however, was Chase’s retreat on its own payments app. The bank is likely quite content to let Chase Pay die a quiet death, though it has claimed the product is merely being “repositioned.” Nonetheless, the decision reinforces one point we make in our paper regarding the challenge of establishing a bank-centric payment brand. At the end of the day, Chase may be pivoting to the most practical and defensible position. Let’s have a look at why, and also have a bit of fun with Apple’s recent crazy (like a fox?) warnings on card protection.

Chase Pay, We Hardly Knew Ya

JP Morgan spared no expense in rolling out its Chase Pay solution; remember those 2017 TV spots featuring Serena Williams and Steph Curry? The fanfare was similar for the industry rollout at Money 20/20 the prior fall, with a flashy video touting plenty of exciting promised features – some of which even materialized!

So, what went wrong? For starters, digital wallets have yet to reach the adoption levels anticipated by many in the heady days of 2015-16 when Apple Pay was going to change the world. In addition, there are all the challenges of marketing a standalone app tied to a single financial institution. Chase is among the biggest banks and card issuers in the United States with an addressable market slightly less than half of U.S. consumers.  Sounds impressive, but factor in device compatibility and interest (up to now lacking) in digital wallet solutions and the numbers drop precipitously.

The Chase Pay brand, however, will make another appearance. Chase will shift the brand’s focus to online payments and integration with merchant apps, where “order ahead” services have shown solid traction. In doing so, Chase will continue to defend “top of wallet” status for its cards, which we see as the No. 1 objective anyway with the added benefit of preserving a degree of brand visibility. Sounds like a pretty good outcome, provided they can separate themselves from the pack in the e-commerce wars.

Is That an Apple Card in Your Pocket, or…?

Apple was the target of social media ridicule recently when its newly minted credit card was shipped with a warning that storing in proximity to leather or denim could impact the aesthetics of the card. (It has also since warned against Sharpies, by the way.) If taken seriously, this would rule out carrying the card in blue jeans as well as most wallets and purses. Perhaps Apple has an undisclosed stake in a Spandex manufacturer it’s trying to juice; why else would it take a stance that would seem to mock the memory of its beloved founder? Could a company as savvy as Apple really have been this unintentionally ridiculous?

The Bottom Line: Maybe Apple doesn’t want consumers to use the physical card; applicants must take the added step of checking a box choosing to have a card shipped to them. However, its rewards program is structured to drive spend volume to Apple Pay, to which the company will happily push the card credentials for instant activation. What’s the harm in a few snickers if they build awareness for the core mission? Is it possible that soon, other banks’ customers may be asking, “Can your card do that?”

Our white paper anticipated many of these accelerating trends. It’s worth checking out for an advance peek at what else may be on the horizon.